Disneyland's Tower Of Terror Gets An Official Closing Date 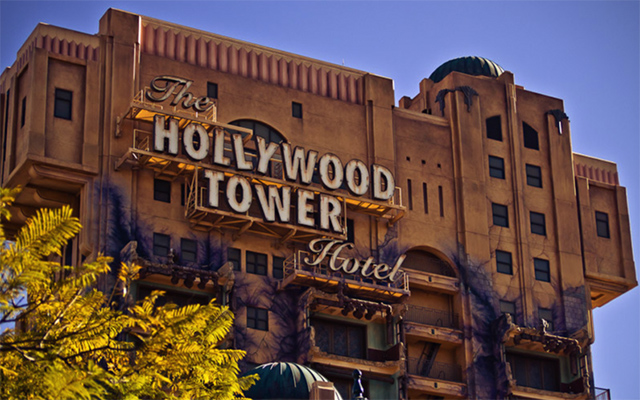 Soon to be gone. (Photo by antith3tic via the Creative Commons on Flickr)

Last month we reported that the end is near for the Twilight Zone Tower of Terror at Disney's California Adventure Park. In a one-for-one swap, the theme park will be trading Rod Serling for Chris Pratt, as the attraction is slated to become a Guardians Of The Galaxy ride.

Now we have a hard date on when the Tower of Terror is closing. Disneyland Resort has announced on its Disney Parks Blog that the ride will be closing for good on Monday, January 2, 2017. To give the attraction a proper send-off (and to appease some very disgruntled fans) the park will host a number of promotional events. From September 9 to October 31, guests will be treated to "Late Check-Out" every night once twilight has hit. In Late-Check Out you'll be riding the attraction in complete darkness, which sounds simultaneously fun and ill-advised.

During those weeks there will also be commemorative merch, as well as daytime performances by the Silver Lake Sisters, who are apparently Disney's fictionalized version of the Andrews Sisters.

Of course, the move is all part of Disney's plans to incorporate as many of its entertainment properties as possible; the upcoming Star Wars land is already under construction. We just hope they don't touch Mr. Toad's Wild Ride: