Here's All The Food That's Going To Be At FYF Fest 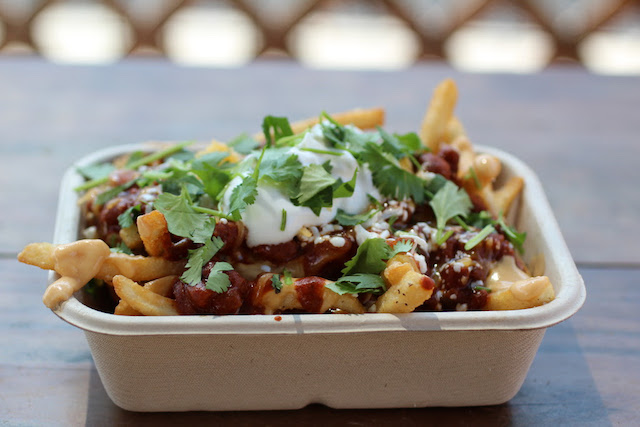 This year's FYF Fest boasts a pretty killer lineup (Kendrick! Rae Sremmurd! Grimes!), and today they've released their food lineup, ensuring you won't go hungry in between sets. Nosh on a Yeastie Boys bagel sandwich while you wait for Wolf Parade to hit the stage.

Here it is, via Thrillist:

Easy's will be a burger pop-up from Alvin Cailan of Eggslut and the Chinatown incubator Unit 120. According to Thrillist, popular K-Town gastropub Beer Belly will be dishing out their loaded french fries. Sunny Blue is the self-proclaimed "first and only" store in Southern California to specialized in omusubi or onigiri, the Japanese rice balls stuffed with filling. It'll probably be hot that weekend (it'll be a weekend in August, after all), so chase all of it with some ice cream from Portland transplants Salt & Straw.

General admission weekend and Saturday-only passes have sold out already, but VIP passes and Sunday GA passes are still available at FYFFest.com. 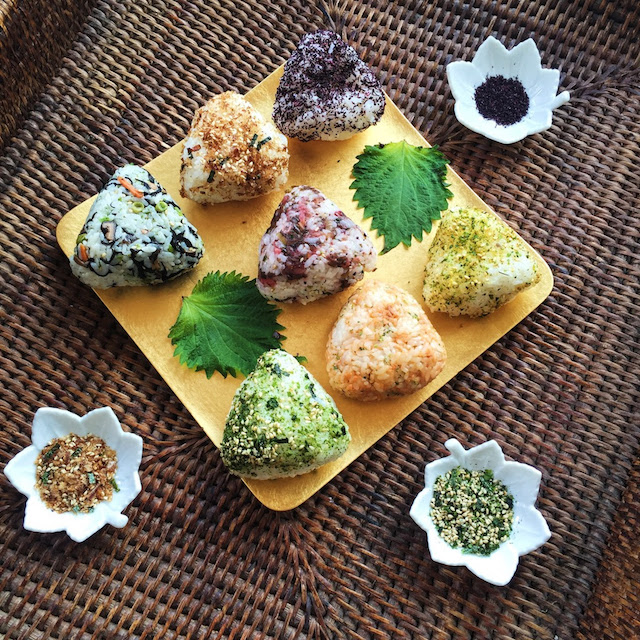