Overheard In L.A.: My Psychic Hasn't Been Getting Back To Me Either! 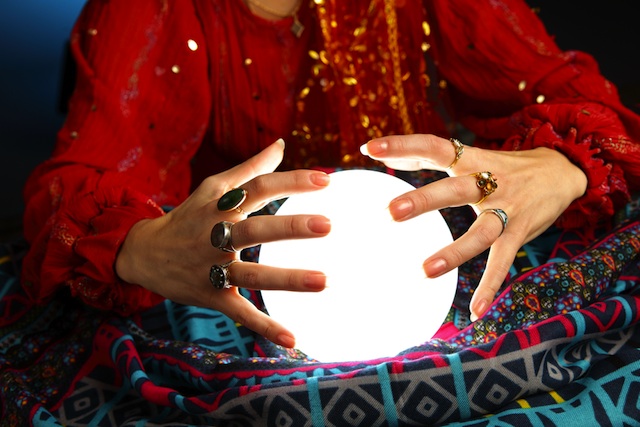 This week's edition of Overheard in L.A. takes us to the Rose Bowl flea market, Gold's Gym in Hollywood, and of course, *~brunch*~.

Overheard of the Week
"You know, my psychic hasn't been getting back to me either!"
Overheard between deadlifts at Golds Gym Hollywood, via Brian V.

The show is called 'Beards'
"That guy's beard reminds of a pilot I just read."
Overheard in Echo Park, via Carolyn K.

Yeah, it's over there next to the Nazi memorabilia
"Can you help my son find his hat? He lost it while trying on your gas mask."
Overheard at the Rose Bowl flea market, via @BillyHBaseball

Reach for the stars.
"I mean, everyone in my company is making millions. But when we make billions...that's gonna be a big deal."
"Can I have your card?"
Overheard Outside the Viceroy L'Ermitage Hotel in Beverly Hills, via @brianAwalsh

Can you get me an autograph??
"I actually know the brunch DJ for Black Cat."
via @myhairisblue

Of course
"I need to get aligned to the planets down here."
"Where are you from?"
"San Francisco."
via @teacherintherye

Go forth and conquer.
"I'm just gonna go balls out and get nitro."
Overheard at a coffee shop, via @katiermayo

60% of the time it works every time
"You look like that girl... From that tv show... But I can't remember which one."
via @thejohncarle

Now that's a burn
"If I had the option to go back in time and kill Hitler or stop the production of The Office, it would be a tough choice."
via @Eforethan