Overheard In L.A.: The Warlock She's Working With Is Very Powerful 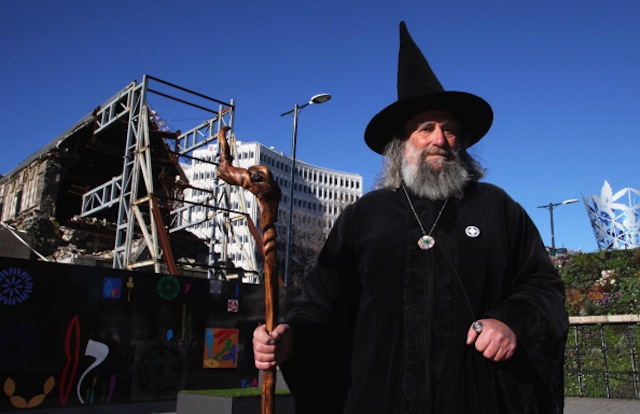 This week's edition of Overheard in L.A. stars the mom from Boy Meets World.

Overheard of the Week
"The warlock she's working with is very powerful."
Overheard on Hollywood Blvd., via @caseymmartin

Mrs. Matthews sighting?!!
"Are you the groom's mom?"
"No, but you may recognize me as the mom from Boy Meets World."
via @BryceWissel

Can you ever have enough?
"The only question is if we have enough almond flour."
via @politicsislife

In the true spirit of the thing
"We rented a whole trailer for Burning Man and we have a stylist designing it."
via @amylevypr

Monday Bloody Monday
"Um well Monday's are usually a bloodbath over here, can we do Tuesday?"
via @Ruudess

#ChaseForBachelor
"Did you SEE the Bachelorette? Can you BELIEVE it?"
via @carlyjenwoods

We believe in you.
"It's just gonna be, like, really hard to find the right filter for this."
Overheard waiting in line for the Infinity Room at the Broad, via @StirFriedBryce