Leah Remini Is Producing A TV Show About Scientology 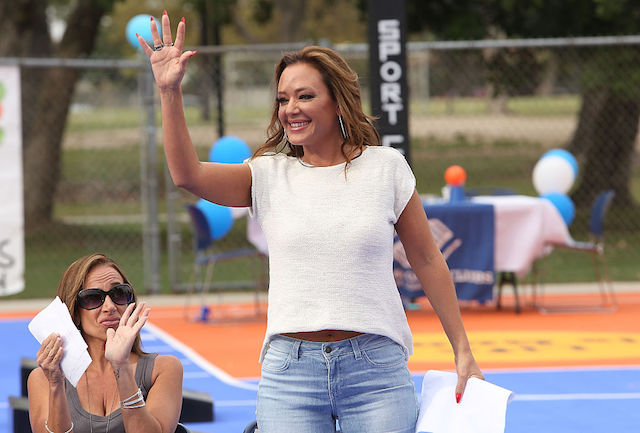 Actress Leah Remini left Scientology three years ago and has since dished out some of their dirty secrets on TV and in a tell-all memoir. She's now channeling some of these personal traumas into a more creative outlet.

Journalist Tony Ortega, who has reported on Scientology for over two decades, has the scoop on his blog The Underground Bunker, saying Remini is working on a show "about the way Scientology rips apart families."

"Leah's series is currently shooting footage, and appears to be on a fast track," writes Ortega, who also notes that the same unnamed network is working on another similar series (one that Ortega is also serving as a consultant).

Both series appear to be about the church's policy of "disconnection," where members are forced to cut out people who are "antagonistic to Scientology or its tenets." This can include close friends or even family members.

Earlier this year a billboard was put up in Echo Park by ex-Scientologists asking their children—who are still in the church—to call them.