Man With Guns And Explosives Arrested, Said He Was Going To LA PRIDE Parade [Updated] 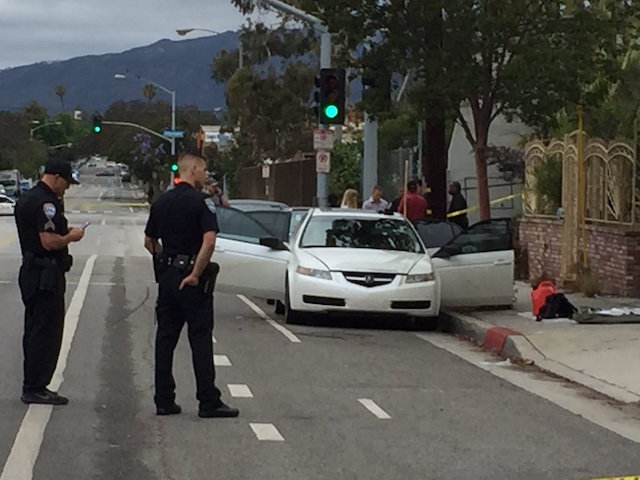 Santa Monica Police have arrested a man found with multiple assault rifles, several rounds of ammunition and an explosive substance who said he was on his way to the LA PRIDE parade. The arrest comes just hours after the deadly shooting at a gay nightclub in Orlando that killed 50 people.

The L.A. Times reports that the man was arrested early Sunday morning at 5 a.m. near 11th Street and Olympic Boulevard in Santa Monica. Police received calls of a suspicious individual in the area, and responding officers inspected his car—which had Indiana plates—where they found the arsenal as well as the explosive substance tannerite. The car was parked near 11th and Michigan streets.

Scene in Santa Monica where suspect was arrested. Police say car was filled with weapons and explosives. pic.twitter.com/9Qxzlq1P9l

Saul Rodriguez of the Santa Monica Police Department told the Times that the suspect raised the suspicion of locals when he was knocking on doors and "loitering in the area." The suspect told police that he was waiting for a friend.

So far there is no evidence the man had any connection to the attack in Orlando. The FBI has now taken over the investigation.

@RobertFaturechi we are putting appropriate resources in place. The arrest was Santa Monica PD. The FBI is investigating

West Hollywood City Councilwoman Lindsey Horvath told the Times in a statement that officials do not believe there is any threat to today's PRIDE festivities, but will the Los Angeles County Sheriff's Department will be stepping up security, including undercover officers. A source told the Times that there was discussion of calling off the LA PRIDE parade.

The man arrested has been identified as James Howell of Indiana, according to Santa Monica Chief of Police Jacqueline Seabrooks. Seabrooks also tweeted that Howell told police when he was arrested that his intention was to inflict harm upon the Pride celebration:

Seabrooks also said there was no known connection at this time between Howell the shooting in Florida.

According to the L.A. Times, neighbors called the police after they became suspicious of Howell who was "loitering in the area" and knocking on doors. Sheriff's officials said that Howell told them he was going to Pride to meet a friend, and authorities are still looking for that person. 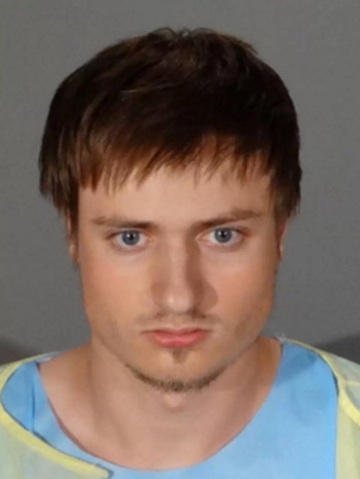