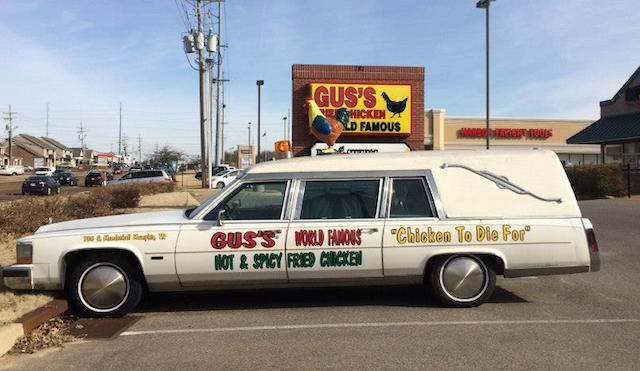 Gus's World Famous Fried Chicken will be opening up an L.A. outpost at Pico and Crenshaw, according to Eater LA.

Don't be confused, Breaking Bad, fans. This is not Gustavo "Gus" Fring making a fried chicken empire comeback. Gus's was founded in Mason, Tenn. 60 years ago by Napoleon "Na" Vanderbilt and his wife, Maggie. The couple sold fried chicken sandwiches out the back of a bar before finally opening their own brick and mortar shop in 1973, then called Maggie's Short Orders. The couple passed away in the 80s, and their son Vernon "Gus" Bonner inherited the shop and secret recipe. Bonner and his wife, Gertrude, reopened as Gus's World Famous Hot and Spicy Fried Chicken and the rest, as they say, is history.

Many of the franchise's current locations, according to their website, are in the South. However, they've got one in Chicago, and state they have future plans for Philly and Detroit on top of L.A.

And if you want a peek at their menu, check out this smorgasbord they posted to their Facebook page: 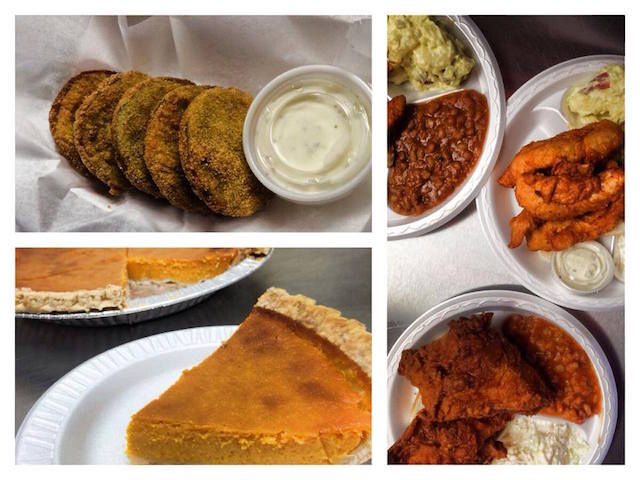