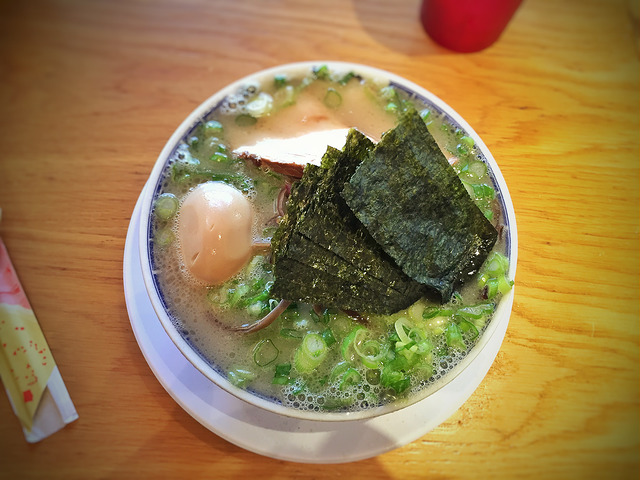 Negi Tonkotsu Ramen at Tsujita. (Photo by T.Tseng via the Creative Commons on Flickr)

Tsujita, hailed by many as L.A.'s best ramen, has announced plans to open a location at Glendale's Americana at Brand. Tsujita, a branch of Japan's Nidaime Tsujita, opened their first location on Sawtelle Boulevard in summer 2011. According to Jonathan Gold, Nidaime Tsujita is "considered one of the best [ramen places] in Tokyo."

Since 2011, they've spawned a small but powerful Sawtelle empire, with two other restaurants (Tsujita Annex and Sushi Tsujita) steps away from their O.G. outpost. The Glendale location will be the Vogue-endorsed ramen spot's first L.A. foray east of the 405.

According to The Real Deal, Tsujita has signed a lease for almost 2,500 square feet of space at the Americana, and Eater LA reports that they hope to open sometime in the fall.