LAUSD Has Paid Out More Than $300 Million Over Sex Abuse 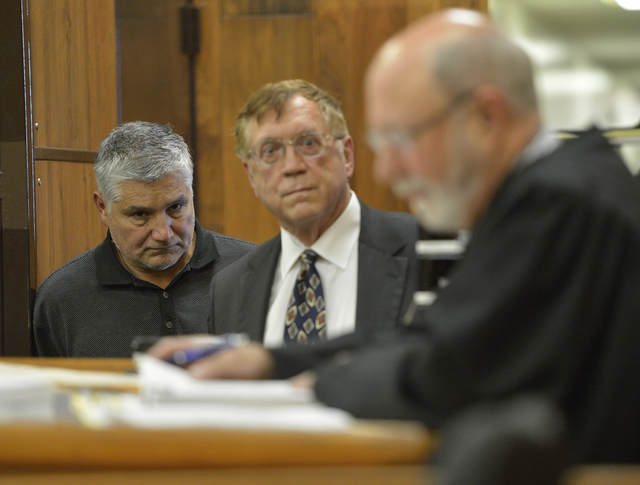 As the Los Angeles Unified School District (LAUSD) continues to field accusations of teacher sexual abuse, the cost of settling with victims is mounting. Just last week, the District settled 30 separate such cases at the De La Torre and Telfair elementary schools, to the tune of a total of $88 million, which has since grown to $98 million. And this is only the second largest settlement in LAUSD history. The largest happened less than two years ago, when the District reached a deal for almost $140 million with 82 victims in the infamous case of Miramonte Elementary School teacher Mark Berndt, whose crimes occurred over the course of decades before he was finally arrested (legal fees brought that payout to around $175 million, and that's in addition to an earlier settlement for $30 million in Berndt's case).

As new agreements like this are made, the damages may only escalate. After all, a hefty precedent has now been firmly established. As The L.A. Times notes notes, such payouts have amounted to over $300 million in the last four years alone. This figure tallies the myriad Miramonte settlements ($200 million), the De La Torre and Telfair settlements ($58 million and $40 million, respectively), the Queen Anne Place Elementary settlement of 2012 ($6.9 million, the largest payout to a single victim), and the Portola Middle School settlement from last year ($320,000).

There's a specific reason for seven-figure damages, beyond the costs of waging a court case and the severe emotional damage inflicted on children. Inflicting such financial harm on an institution such as the LAUSD (the second-biggest school public school district in the country) theoretically incentivizes it and its employees to ensure that these crimes do not continue to happen.

The Times article goes over how this is of course not an exclusively L.A. Unified issue, and the concrete steps the District has taken in recent years to combat the problem (weeding out the bad apples and such). But no reforms the District makes can erase the crimes that have already been committed. The article is framed around yet another major school sex abuse case. Jaime Jimenez, a former walk-on football coach at Franklin High School, faces 32 felony counts of sexual abuse. As hearings proceed, witnesses as young as 16 and as old as 27 have alleged that, between 2001 and 2015, Jimenez would befriend and later assault students during summer practice. It remains to be seen how many more victims who have until now remained silent will come forward. As they do so and the settlements continue to come, there might be little more L.A. Unified can do other than fork over the money and try to learn from its mistakes.

But will it? Each time one of these cases arise, they bring stories not just of horrifying teacher behavior but also of institutional neglect which permitted those teachers to keep working. There were complaints from parents of Miramonte students about Berndt from as far back as the early '80s, and testimony in the De La Torre and Telfair cases revealed similar examples of officials ignoring warning signs. We're now hearing more such testimony as the Jimenez case moves forward. There is an evident, disturbing pattern here. And the LAUSD's attempts to defend itself have sometimes been, we'll say, less than classy. For instance, there's that time one of their lawyers claimed that a 14-year-old could consent to sex with an adult and brought up her sexual history against her (he was fired for comments to the press, then rehired, then fired again). Or that time one of their "experts" testified that a nine-year-old girl's low IQ meant that she wouldn't suffer as much psychological damage from her multiple sexual assaults.

We can only hope for the sake of students that the reams of negative press and public backlash can ultimately result in changes that make this system less hospitable to predators. But even if all sexual abuse within the LAUSD were to abruptly, impossibly halt today, who knows how much longer (and how much) taxpayers will be footing the bill for its past failings.