Hundreds Of Dead Californians Are Voting From The Grave 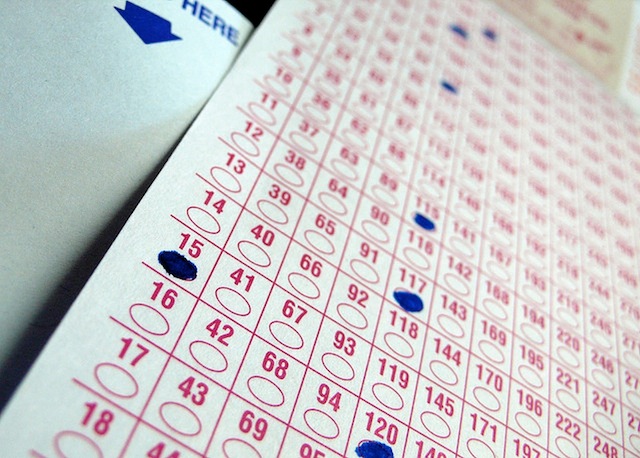 Show me what democracy looks like. Photo by nicadlr via the LAist Featured Photos pool on Flickr

An investigation by KCBS has revealed that hundreds of people have been regularly casting votes in California elections despite not being alive.

KCBS' investigative team spent time comparing millions of voting records obtained from the California Secretary of State's office with millions of death records from the Social Security Administration. They found that, across the five counties that make up the greater Los Angeles area, precisely 265 dead people have been voting regularly, apparently from the grave. 215 of these people live(d) in Los Angeles County.

Of all these voters, 32 of them had voted in eight elections, including a woman who died nearly 30 years ago, in 1988.

While 265 people might not seem like that many, it's important to remember the (abysmally) low turnout that Southern California elections are known for. While It's not too common for elections to be decided by just hundreds of votes, it can happen, especially in hyper-local elections for municipal city council and school-board votes. Recall that voter turnout in last March's Los Angeles city election was just 8.6 percent, according to the Los Angeles Times. Alternatively, you could interpret that value as a 91.4 percent non-turnout rate.

The L.A. County Voter Registrar's office told KCBS that their office removes anywhere from 1,200 to 2,000 deceased voters from their records each month. Deceased voters are removed from the state voter databases through a series of periodically updating databases tied to public death records, as well as notification from relatives.

If you want to ensure a deceased relative's name has been removed from the databases of active voters, your best bet is to submit the appropriate form directly to (or calling) your county registrar office. L.A. County residents may learn more about this process by visiting the L.A. County Registrar's office website.