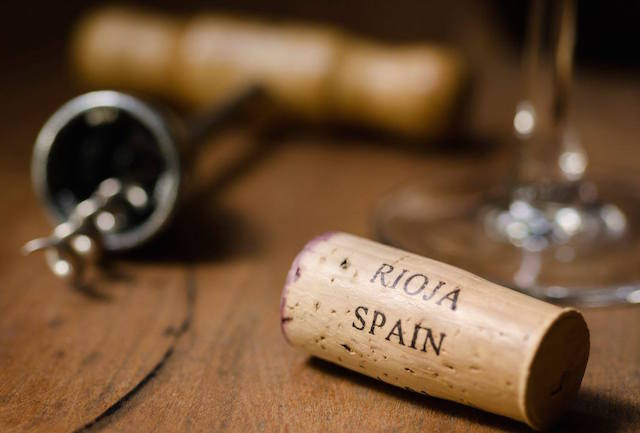 Over 200 wines, tapas from over two dozens chefs and a cheese cave (Photo via Facebook)

There's going to be a food and wine festival at Union Station this weekend, featuring wines from a region of Spain known for its spectacular vino.

On May 21, guests of the Rioja Wine & Tapas Festival will be able to sip samples from over 200 Rioja wines and small plates from about 25 different chefs. There will also be a jamón bar where you can try different hams, and a cheese cave for tasting Spanish cheeses. Guests can catch live music from Public Enemy's DJ Lord and learn about the region via two seminars. From 2 to 2:45 p.m., you can learn about The Royal Reservas and Gran Reservas of Rioja from Rioja expert Ana Fabiano. She will also lead a Rioja 101 Seminar later in the afternoon from 4 to 4:45 p.m.

Spain's Rioja wine region is split into three parts: Rioja Alta, which is known for bright, fruity wines; Rioja Alavesa, known for fuller body wines; and Rioja Baja, known for dark, potent wines. Most of the wines are aged in oak, with Rioja Gran Reserva and Reserva wines aging for the longest amount of time.

The festival went down in Chicago last year at their Union Station. Here's a peek at last year's eats and drinks: