Night + Market Will Be Opening A Third Restaurant In Venice 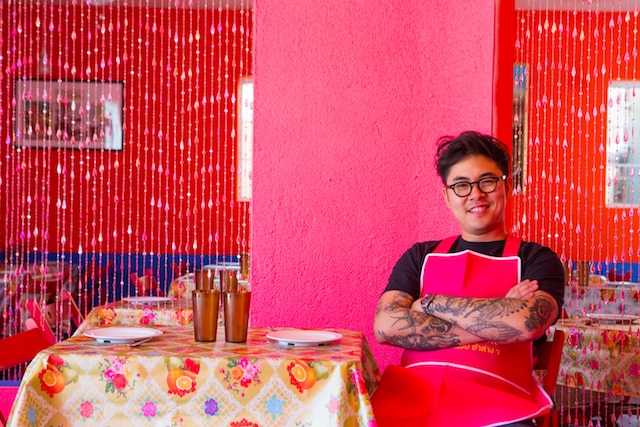 One of the top Thai restaurants in Los Angeles is finally opening an outpost on the westside, saving some of you a trip across town when you're craving their delicious nam khao tod.

Celebrated chef Kris Yenbamroong has announced that he's opening a third location of his restaurant Night + Market on Lincoln Boulevard near Grant Avenue in Venice, according to Eater LA. The third location, which will be known as Night + Market Sahm ("sahm" is "three" in Thai) is anticipated to open on June 28, which also happens to be the chef's birthday.

The new Venice spot is expected to be twice the size of Silver Lake's Night Market + Song, which is considered by many to be one of the best Thai eateries in town. Yenbamroong tells Eater that you can expect some of the chef's hits there, such as the crispy rice and pork toro, as well as additions exclusive to the new location's menu. He also says the overall feel and look of the place will be distinct from their previous locations.

Night + Market Sahm will be taking over the space once occupied by another Thai spot, Siam Best. 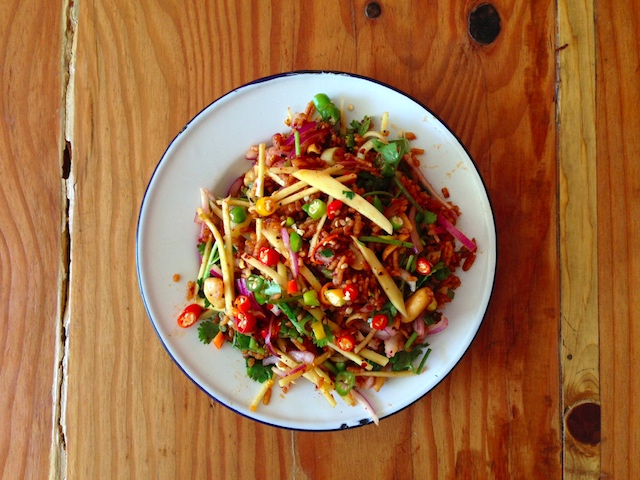