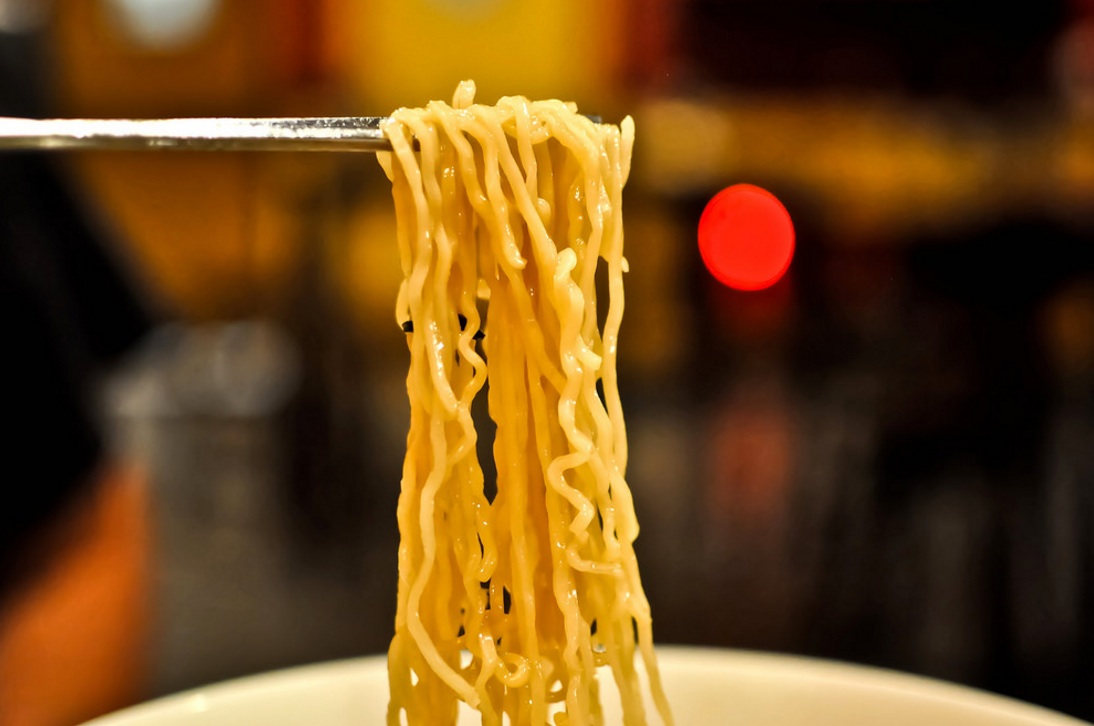 Ramen! (Photo by a.rios via the LAist Featured Photos pool on Flickr)

Chef Kuniko Yagi—who has worked several local culinary hotspots, including Hinoki and the Bird, and the now-closed Comme Ça and Sona—will open up Tokyo Strike, a small ramen shop at 4th and Main streets this fall, according to the L.A. Times. Yagi, who appeared on season 10 of Top Chef, also intends to open up a larger restaurant under the same name, which will draw inspiration from popularity of American diners and rockabilly culture in Tokyo. While the location of the restaurant is still up in the air, it will also feature ramen, as well as a full menu, desserts and cocktails.

The Tokyo Strike ramen shop will feature a signature bowl of ramen, a ramen version of the spicy Sichuan dish dan dan mien, as well as a vegetarian ramen. Yagi, who is originally from just outside of Tokyo, says that while she won't be making her own noodles, she instead will focus on the all-important broth and the seasoning, known as tare. "For me, the secret is tare; that's the difference that you can make in your ramen," she tells the Times. The menu will also offer select side dishes, as well as shochu, beer 'slushies' and other beverages. Situated in the Medallion Building complex, just outside Little Tokyo, the casual 300-square-foot shop will only have a kitchen with windows that open to outside patio seating.

For both projects, Yagi has partnered with Rudy Moujaes and David Irvin from creative agency Folklor, which has worked with local favorites like Gjelina, Tasting Kitchen, Gjusta, Pot and Locol. Irvin says he has been fascinated by Japan's rockabilly culture and for the restaurant of Tokyo Strike wants to reverse engineer Japan's take on American diners.

Tokyo Strike will be located at 4th and Main streets.