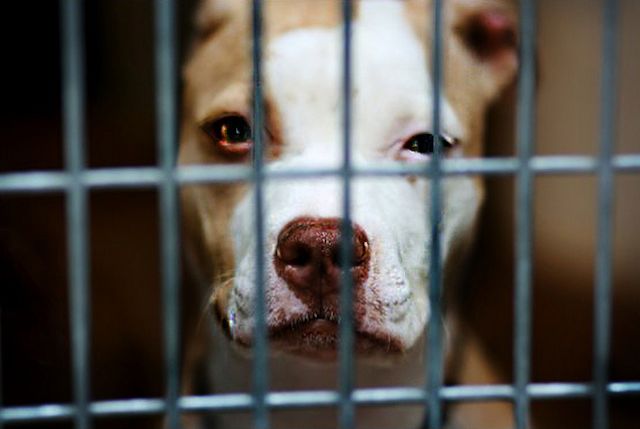 Photo by Lori_Bucci_Photography via the LAist Featured Photos pool on Flickr

Back in 2011, the Los Angeles City Council signed off on a ‘No Kill Los Angeles’ pledge to make L.A. an official ‘no kill’ animal shelter town by 2017. At the time, about 42.2 percent of the animals who entered the city’s publicly operated shelters were euthanized. Five years later, that number is down to 15.7 percent, according to KPCC.

A 90 percent save rate, of course, isn’t a 100 percent save rate. But folks who work within L.A.’s network of public and private shelters say 90 percent is an extremely good threshold that shows the system is working well, and saving all of the animals it can.

“So there’s always going to be some animals that don’t make it. You know, they come in, they’re injured, they’re hit by a car, they’re sick. Others are too dangerously aggressive,” explained Francis Battista, a co-founder of the Best Friends Animal Society, KPCC. “But when you hit a 90 percent save rate, one thing you can say with a fair degree of certainty is that animals are not being killed as a method of population control.”

The Best Friends Animal Society is a part of a broad coalition of more than 100 regional animal welfare organizations. Brenda Barnette, the L.A. Animal Services general manager, says the coalition helped 27,100 dogs and cats find new homes in 2015, according to KCBS.

Los Angeles is working on other ways to reduce the number of animals in shelters as well. In January, the L.A. City Council voted unanimously in favor of a motion advocating that landlords become generally more accepting of pets. According to the American Human Association, 62 percent of rental units in Los Angeles do not accept pets.

The council motion passed in January established the framework between the Los Angeles Department of Animal Services and the Housing and Community Investment Department for future collaboration. Though ultimately this process will take time, it's certainly encouraging to see the building blocks of formalized procedures in place.

The easiest way to reduce the number of shelter animals is simply to encourage adoption. If you are interested in adopting, a good place to start is the Department of Animal Services adoption page.