Lagunitas Opening An Enormous Brewery And Taproom In The SGV 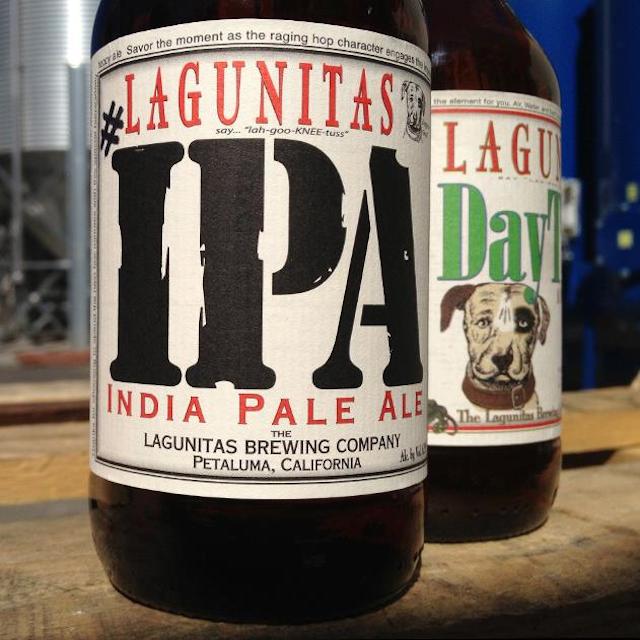 The popular Petaluma-based brewery has a sprawling new facility in the works for Azusa.

Lagunitas has unveiled plans for a 250,000-square-foot production facility and taproom that is anticipated to open sometime in late summer or early fall of 2017, according to Eater LA. Spread over three buildings, the Azusa operation is still in the early stages of construction—its mostly just huge, empty warehouses—but the company plans a 5,000 square foot taproom that will be partially elevated above the production floor, giving visitors a bird's-eye view of the action. They're also planning a 300-seat outdoor amphitheater and intend to offer events there and in the taproom for the community. They plan to produce an impressive 1.8 million barrels of beer per year.

Lagunitas has long been considered the sixth-largest craft brewery in the U.S., and they are known for their Little Sumpin' Sumpin' Ale, Czech-style Pils, Brown Sugga ale, IPAs and more. Heineken recently purchased a 50 percent stake in the company. So, while many may not consider them a craft brewery—at least by the Brewer's Association definition that requires at least 75 percent ownership to be considered independent—they still produce some excellent beers. You can count on droves of fans heading to the new facility when it opens.

In the meantime, there are plenty of great breweries in the area—though of much smaller size—to check out, including Alosta and Rev Winery in Covina, Pacific Plate in Monrovia, plus Innovation, Sanctum and La Verne brewing companies a little further down the road.