Film Production In L.A. On The Rebound Thanks To Tax Credit 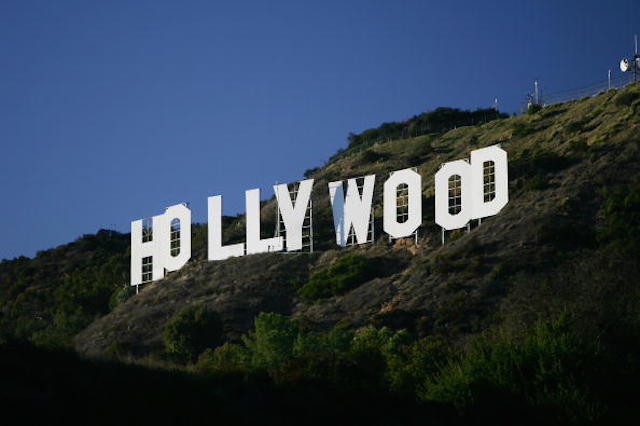 Overall filming in Greater Los Angeles jumped 11.4 percent in the first quarter of the year, according to a report from FilmL.A., a not-for-profit organization that serves as the official film office for the city, county, and surrounding area. Film L.A. reports that the area hosted 9,703 total shooting days, a record number. There were 8,707 total shoot days during 2015, according to the L.A. Times. An updated state tax credit incentive program is credited for spurring the boom in production.

The tax credit program, which was signed in to law in 2014 and went into effect last year, was designed to halt the erosion of California's role as the capital of film production. Major tax credit programs in Georgia, Louisiana, New York and a number of other states have been chipping away at California's dominance for years. Per Deadline Hollywood:


The widely supported and multi-sponsored new law increases the Golden State’s annual incentive program to $330 million starting [in 2015]. Passed by the Assembly in late May [2014] and by the state Senate on August 29, the program also allows feature films with budgets of more than $75 million and network pilots to be eligible for tax credits. The once-a-year allocation lottery that has been a hallmark of the program since it was first introduced in 2009 is being scrapped, to be replaced by a merit-assessment scheme with increased emphasis on job creation.

(Graphic via Film L.A./Giphy)
Los Angeles' history as a film capital dates back more than a century. D.W. Griffith directed the the first film shot in Hollywood in 1910, the same year Hollywood got running water. He chose the location because of the friendly small-town population and the beautiful scenery, according to the Hollywood Film Office.

Film production in L.A. peaked in 1996 with nearly 14,000 shooting days. The L.A. Times reports that recent declines have been caused by "heavy competition around the country and the rest of the world where productions have been lured by generous tax breaks." Production in the area began to see an uptick in fourth quarter of last year, a trend that continued into the new year.

Feature film production rocketed up 23.7 percent in the first quarter of 2016, compared to the same period last year.

Local television production also saw a significant boon, posting a 19.1 percent increase in the first quarter. Much of the small-screen growth came from the comedy sector, which surged 82.3 percent. Television shows supported by the tax credit program include Rosewood, Twin Peaks, Crazy Ex-Girlfriend and Veep, which relocated from Maryland to Los Angeles in 2015.

(Graphic via Film L.A./Giphy)
"Walk or drive anywhere in Los Angeles County these days and chances are you will find yourself on the set of a movie or TV show," Supervisor Don Knabe said in a press release. "From the downtown Los Angeles Arts District to Long Beach, film production is booming and the large and small businesses that benefit from the industry are feeling the benefits, providing hundreds of thousands of jobs, directly and indirectly.”

"The TV shows and movies produced here are hitting screens big and small, creating good, middle-class jobs for hardworking Angelenos, and showcasing the creativity, vibrancy, and imagination of our city," Mayor Eric Garcetti said in a statement.