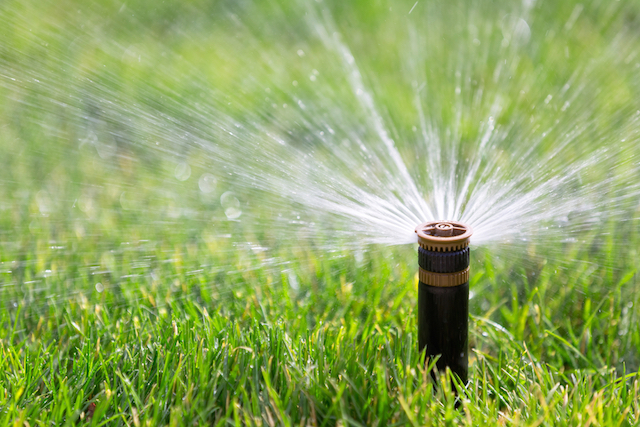 (Photo by topseller via Shutterstock)

Beverly Hills has finally managed to conserve some water after several months of sending out notices and fining the biggest water wasters, which include the likes of controversial developer Geoff Palmer and actress/comedian Amy Poehler.

Palmer, Mutchnick and Ratner all blamed the excessive usage on leaks that had been discovered on their properties.

Since Gov. Jerry Brown called for a cut in statewide water consumption by 25% in June, Beverly Hills had repeatedly failed to meet its own goals of a 32% cut compared to usage in 2013. This number was set after the State Water Resources Control Board gave each water supplier in the state their own conservation standards.

The City put out restrictions on activities like watering lawns and washing cars in May. In June, the City Council approved penalty surcharges for anyone who did not follow the regulations in June, and began penalizing water wasters in November.

The city was fined by state regulators in October, who said that the water wasters should be "ashamed" of themselves. Finally, in January, the city was able to cut its water usage by 26%. Still, that's not 32%, so they may be fined again, according to Cris Carrigan, the state water board's chief of enforcement.

Many of the homes where the water wasting is happening are lavish, with multiple bathrooms. How many bathrooms? The Times reports that some have up to 18 bathrooms. However, Carrigan said Beverly Hills is unique among wealthy neighborhoods in its long resistance to conservation.

"There are other affluent communities in the state where conservation is cool. In Beverly Hills, for whatever reason, people are not motivated," Carrigan said.

But it seems like perhaps people are motivated by penalty surcharges, according to Beverly Hills spokesperson Therese Kosterman, who said the city believes the surcharges "had an impact."