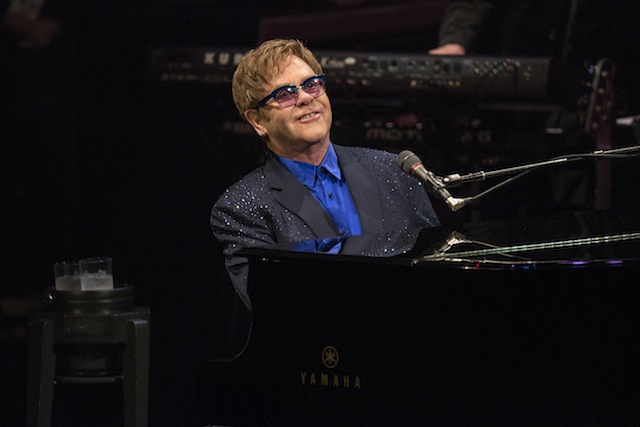 It's a first come-first served event and anyone can get walk up to get in. The address is 8801 Sunset.

John, 68, released his latest album, "Wonderful Crazy Night," this month. It's the latest move in a publicity blitz that followed a bunch of controversies that amused British tabloids.

If you miss the show, the rocket man will also host his annual Oscars viewing party tomorrow in West Hollywood Park.