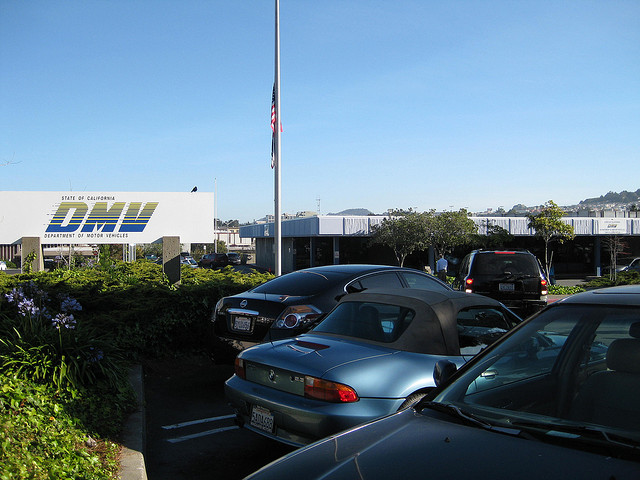 Over the past year, California has issued 605,000 driver's licenses to undocumented immigrants under a new law.

The passage of Assembly Bill 60 allowed for people living in the country illegally to start applying for a license starting on Jan. 2, 2015, according to the OC Register. The Department of Motor Vehicles announced that they received 830,000 applications from undocumented immigrants, and they approved 605,000 of those applications.

In order to obtain a driver's license, undocumented immigrants would have to provide an ID from their home country and show that they're California residents, according to CBS Los Angeles. They would also have to pass the written and driving tests.

The DMV was prepared for the large number of applicants. Some of their preparations included hiring 1,000 temporary employees and extending their office hours.

"This was a major undertaking and never before had the department implemented a program such as this one," Artemio Armenta, spokesman for the DMV, told the Register.

While law enforcement officials believe that roads will be safer because drivers will be tested and insured, it's been a contentious new law. NBC reports:

Immigrant advocates have cheered the licenses as a way to integrate immigrants who must drive to work and shuttle children to school. But critics have questioned state officials' ability to verify the identity of foreign applicants, citing security concerns.