It's Going To Be Pretty Cold Tonight For New Year's Eve 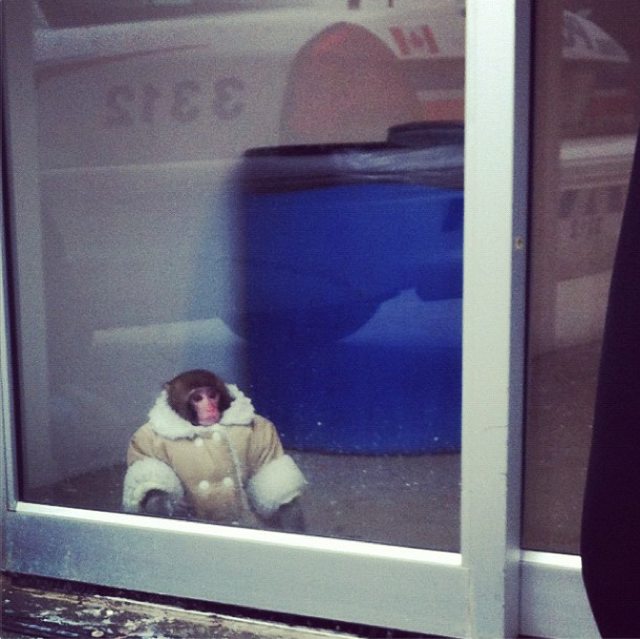 It might look sunny outside right now, but it's going to be a cold one tonight during your New Year's Eve celebrations in Los Angeles. We suggest bundling up.

Temperatures will be dropping to the mid-40s tonight in L.A. around the time you might be toasting the new year. We've had some chilly early-morning temperatures lately, and the L.A. County Department of Public Health extended their cold weather alert through to Friday, according to Daily News.

It's not just the cold weather either. The National Weather Service says we'll be experiencing "a weak to moderate cold Santa Ana wind event over much of Los Angeles and Ventura counties Thursday through Saturday," according to City News Service. There's a wind advisory until 3 a.m. in San Fernando and Santa Clarita valleys, the San Gabriel and Santa Monica mountains, and the coastal zone, which includes beach cities, metropolitan L.A., the downtown area and the Hollywood Hills. The winds could hit between 15 to 40 miles per hour, and up to 50 mph in some mountainous areas.

As for the folks going to Pasadena's Rose Parade on New Year's Day, expect temperatures in the low- to mid-60s, and some light to moderate winds, according to KPCC.