'Winter Vomiting Disease' Is Having A Big Year In California 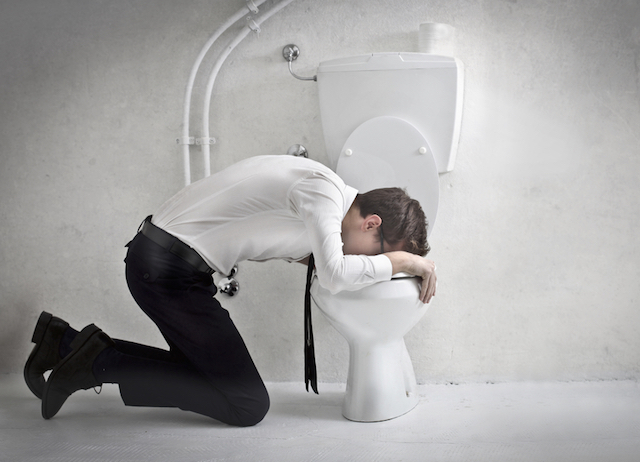 (Photo by Ollyy via Shutterstock)

Health officials are recommending washing your hands frequently this season to ward off an illness that's earned the delightful moniker 'winter vomiting disease.'

Norovirus, sometimes called 'winter vomiting disease,' is more prevalent this year than it was last year in California, the L.A. Times reports. There have been 32 confirmed outbreaks since early October, as compared to nine last year at the same time. Most of the state's outbreaks have occurred in nursing homes, with others at schools or event centers. Earlier this month, there was a norovirus outbreak at Chapman University in Orange County. The Sky Room in Long Beach and a Chipotle in Ventura County also both had outbreaks.

Norovirus is extremely contagious and can be contracted by contact with an infected person or through contact with contaminated surfaces, food or water. Surfaces that have been contaminated must be cleaned by bleach or a strong disinfectant as the virus can otherwise live on surfaces for weeks. Symptoms include nausea, vomiting, diarrhea and dehydration, and typically last for one to three days. People who have been ill, however, can continue to be contagious for two weeks after symptoms have subsided. About 20 million illnesses are reported each year. Of those, about 570 to 800 people die from the illness, typically very young children or the elderly.

Health officials say that hand sanitizers are not effective, and suggest instead washing your hands with soap and water frequently to avoid contracting the illness. Also, you should wash fruits, veggies and surfaces where food is prepared, and make sure to completely cook all meat, fish and poultry.