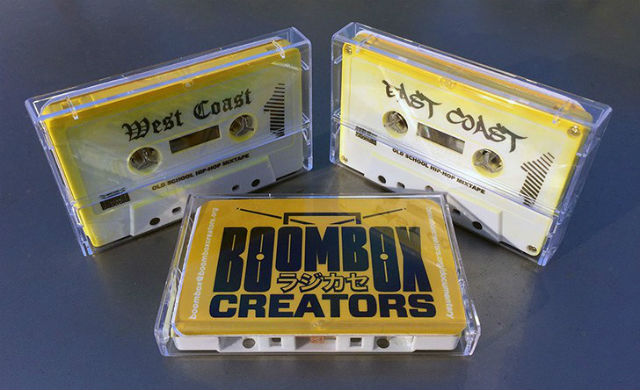 We found a number of notable happenings in December to help plan your social calendar this month. Read on for all our event picks and details.

BOOMBOX CREATORS / HOLIDAY POP-UP SHOW (Art)
La Luz de Jesus presents two shows this month: the Boombox Creators and a Holiday Pop Up Show. The exhibitions open on Dec. 4 and run through Jan. 3, 2016. Boombox Creators is an homage to the ubiquitous music box of the ‘70s and ‘80s, and features design blueprints, inspired art and functional boomboxes for sale. The Holiday Pop Up Show is a group show that includes 20 of the gallery's favorite artists who were asked to create multiple pieces priced at $400 or less. The art is available to take home right after purchase (as opposed to waiting for the show to end).

LA GADGET EXPO (Tech)
The inaugural LA Gadget Expo is at The Reef in DTLA on Dec. 5 and 6 from 10 am to 6 pm. The Expo is for gadget enthusiasts and gadget makers and features more than 50 interactive exhibits in the areas of fitness, mobile, transportation, design, wearables and more. The family friendly event also features a number of speakers, food trucks, demos and a gadget raffle for attendees. Tickets: $10-$15. 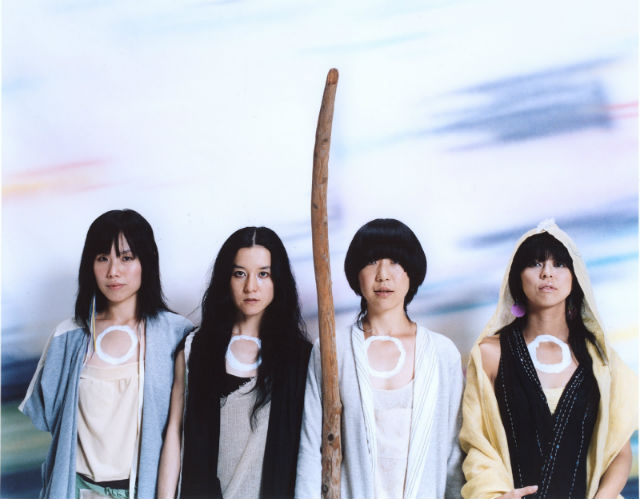 OOIOO (Music + Art)
OOIOO, the Japanese band led by “the compellingly radical Yoshimi,” plays a rare gig at the Getty Center on Dec. 5. Frequently trampling the lines between pop and experimental music, the performance is being held in conjunction with the exhibition The Younger Generation: Contemporary Japanese Photography, which features work by “women photographers who rose to prominence in Japan in the 1990s and who have defied preconceptions.” OOIOO’s performance begins at 7:30 pm at the Getty Center’s Harold M. Williams Auditorium. Tickets are $20; advance ticket required.

LOCKER NUMBER 5 (Art)
Actual Size gallery presents Locker Number 5, a tribute exhibition/installation in honor of the late artist Chris Burden. Jason Keller and James Melinat have re-created an exact replica of the same locker used by Chris Burden for one of his earliest performance works in April 1971. For his thesis project at UC Irvine, he locked himself in Locker Number 5 for five consecutive days. The installation will be on view at the Chinatown gallery from Dec. 7-11 with a closing reception on Dec. 11 from 6 to 8 pm.

YOUBLOOM LA (Music Fest + Conference)
YouBloom LA is a music festival and conference taking over venues in Northeast LA and Pasadena from Dec. 10-12. More than 50 bands from 10 countries will play Griffens of Kinsale, La Cuevita, The Old Towne Pub and Airliner. Conference segments include PR & marketing, music rights, Film/TV placement and more. Conference price: $25, $15 for students 21 and younger. The gigs are free to $10.

MARINA DEL REY BOAT PARADE (Holiday)
Marina del Rey’s annual Boat Parade takes place on Dec. 12 starting off at 5:55 pm with a fireworks show, followed by the decked-out boats parading around in the Marina from 6-8 pm. Food trucks will be parked at Burton Chace Park. And the parade will go on rain or shine. 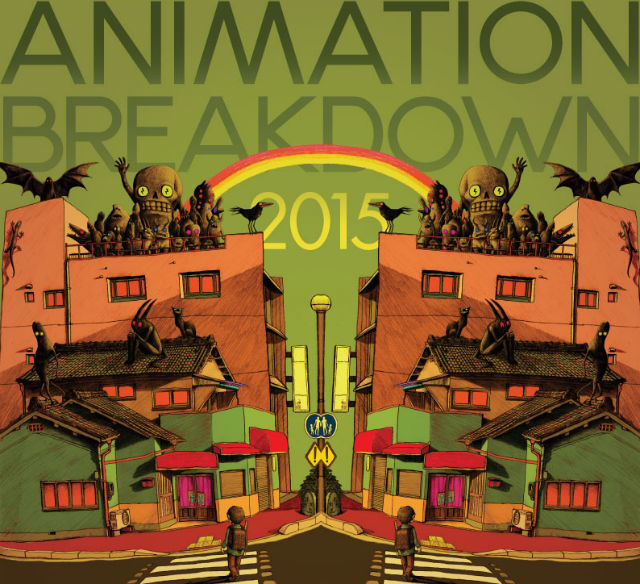 Animation Breakdown is at Cinefamily this month. (Image: Courtesy of Cinefamily)

ANIMATION BREAKDOWN (Film)
Animation Breakdown 2015 is at Cinefamily from Dec. 10-14 for programs that include short and feature-length animated films, both old and new from all over the world. Highlights include Rick & Morty Live! on and Belladonna of Sadness on Dec. 11 and Loren Bouchard Show & Tell on Dec.12. Tickets: $12-$18, free for Cinefamily members.

TRIFORIUM PROJECT (Art)
On Dec. 11 from 4-8 pm, The Triforium Project has its official kick off with a picnic on the Civic Center Mall. The project, led by Tom Carroll, host of webseries Tom Explores Los Angeles and partners including YACHT, hopes to restore and retrofit Joseph Young’s kinetic sculpture. The public is invited to join in the celebration to wish the sculpture a happy 40th birthday (complete with free cake), onsite food trucks, music from dublab, as well as tours of the Triforium's normally off-limits control room.

RENEGADE CRAFT FAIR (Shopping)
The Renegade Craft Fair at Grand Park features the talents and crafts of more than 300 makers on Dec. 12 and 13 from 10 am to 5 pm. The free shopping event also features music, food trucks and free craft workshops. It makes a great stop to do holiday shopping while supporting local artists.

SINATRA PARTY (Drinks)
The Room Hollywood hosts its 25th annual Sinatra Party celebrating what would have been Frank Sinatra’s 100th birthday this month. This elegant affair which begins on Dec. 13 at 9:30 pm, features Sinatra songs on the turntable with dancing and classic cocktails. Admission is free, but RSVP for guaranteed entrance until 10:30 pm. This is a formal affair, so dress accordingly.

MINDY KALING (TV Talk)
Film Independent at LACMA and The New York Times Film Club present An Evening with Mindy Kaling at LACMA on Dec. 15 at 7:30 pm. The actor/producer/writer/director will discuss The Mindy Project (now on Hulu) and her other work. She’ll bring clips from various influences and may screen ones from upcoming episodes, too. Tickets: $15-$25.

TRUE ROMANCE (Live Read)
Film Independent presents Live Read: True Romance at The Theatre at Ace Hotel DTLA on Dec. 16 at 8 pm. Writer-director Jason Reitman keeps the cast a surprise, so you never know who’s participating until the week of the event. Follow Reitman on Twitter to see who’s going to be reading the Quentin Tarantino script for the crowd. Tickets: $50-$125

STAR WARS: THE FORCE AWAKENS (Film)
If you’ve been living under a rock lately, here’s a friendly reminder that Star Wars: The Force Awakens opens everywhere on Dec. 18. We’ll see if the Force is with newcomers Rey (Daisy Ridley) and Finn (John Boyega).

MUSE (Music)
Muse plays the Staples Center on Dec. 18 and 19 in support of the band’s latest album Drones. The Drones World Tour features the band playing "in the round" from the middle of the arena for the first time for a 360 degree audio/visual sensory experience. Phantogram opens each night. 8 pm. Tickets: $49.50-$79.50.

L.A. COUNTY HOLIDAY CELEBRATION (Performance)
L.A. County’s Holiday Celebration takes place at the Dorothy Chandler Pavilion at The Music Center on Christmas Eve. The free, three-hour music and dance spectacular features performances by more than 20 ensembles, choirs and dance companies from various SoCal neighborhoods and cultures to celebrate the season. The entertainment on the Music Center Plaza begins at 12:30 pm, and doors to the Dorothy Chandler Pavilion open at 2:30 pm (the line forms much earlier).