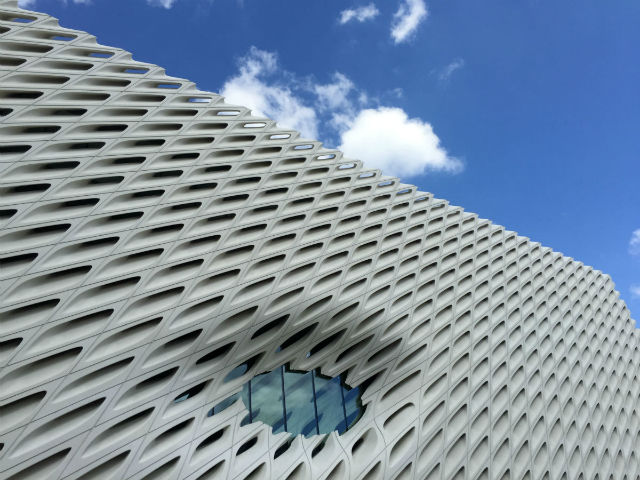 Here are 20 of our favorite events happening in Los Angeles this week. We’ll be back on Thursday with our Weekend Planner column to help you plan—what else?— the weekend ahead.

UN-PRIVATE COLLECTION (Art talk)
Now that the dust has settled from The Broad’s opening, the museum’s ready to begin its public programming slate. Things kick off on Monday with an architectural talk with architect Liz Diller, Eli Broad and founding director Joanne Heyler. Moderated by architectural critic Paul Goldberger, the program will examine the design process that led to the distinctive architecture of The Broad. This program takes place at Walt Disney Concert Hall. General admission: $15.

BARNEY FRANK (Politics)
Former Massachusetts politician Barney Frank, who served in the U.S. Congress for more than three decades, joins journalist/filmmaker/radio host Ian Masters in conversation on Tuesday night in the Hammer Forum: The Elections One Year Out. The event takes place in the Billy Wilder Theater and begins at 7:30 pm. The talk will be livestreamed as well. A book signing will follow the forum for those attending in person. Free. 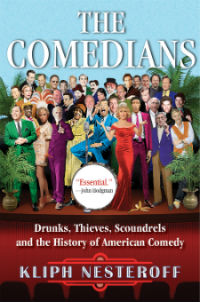 A history of comedy by Kliph Nesteroff.
KLIPH NESTEROFF (Book Launch + Comedy)
Skylight Books and Cinefamily team up to launch comedy historian Kliph Nesteroff's new book The Comedians: Drunks, Thieves, Scoundrels and the History of American Comedy on Tuesday at 7:30 pm at Cinefamily. His book illuminates the comedy scene and history with stories about with real-life characters and forgotten stars. Nesteroff is bringing a series of surprise clips to screen and guests, too. Tickets: $12.

EMO NIGHT (Music)
The monthly Emo Night: Taking Back Tuesday returns to the Echoplex bringing together people who share a love of emo music from the 90’s to today. (Think Brand New, New Found Glory to American Football and Death Cab For Cutie). Surprise guest DJs spin inside. Doors are at 9 pm and the first hour is free. After 10 pm, cover is $5. The event is 21+. All proceeds from the door will be donated to charity. Pabst Blue Ribbon will be providing beers for only $4 all night, and Wurrly will be leading a karaoke sing-along in line.

CHARLYNE YI (Books + Music)
Skylight also hosts an in-store signing/performance from actress, comedian, musician and writer Charlyne Yi, who presents her new book Oh the Moon on Tuesday at 7:30 pm. Her book blends “comedy, fantastic adventures, and a storm of feelings that will make you want to laugh and cry at the same time.” Yi’s jazz band also performs at the launch.

GERALDINE BROOKS (Book Talk)
New York Times bestselling author Geraldine Brooks reads from and signs her new book The Secret Chord on Tuesday at 7 pm at Vroman’s Bookstore in Pasadena. In her latest work, the Pulitzer Prize-winning author of People of the Book and March, takes on King David. The New York Times writes that the book is “a thundering, gritty, emotionally devastating reconsideration of the story of King David — makes a masterly case for the generative power of retelling. The feelings it’s likely to inspire in readers aren’t new to human civilization, but they may be new to you.”

BEN CAPLAN (Music)
Canadian folk musician Ben Caplan and his band The Casual Smokers play a special set at No Vacancy. He’s touring in advance of his upcoming LP Birds With Broken Wings, out Nov. 20. Doors at 8 pm, set at 11 pm. Free.

KATHY GRIFFIN (Comedy)
Emmy and Grammy Award-winning comedian Kathy Griffin brings her latest show, Like A Boss for a short run at the Center Theatre Group/Mark Taper Forum beginning on Wednesday at 8 pm through Nov. 7. In the show she shares her thoughts on President-Elect Trump, Caitlyn (Jenner), Madonna, Eddie Murphy and more. Tickets: $59-$79. (And they’re going fast.)

DUBTOPIA WITH DRAKE AND LASLEY (Comedy)
The monthly sketch comedy show DubTopia! with Drake and Lasley is at The Holding Company on Beverly nearly DTLA on Wednesday at 8:30 pm. In addition to live performers are sketch videos and a classically trained musical guest singing a reimagined hip-hop song. Guests this week: Connor Tillman, Neal Dandade, Lily Sullivan Josh Logan, Kristina Felske, Rebecca Krasny, Dede Drake and Tim Baltz. Musical guest: Dedrick Bonner, with videos by Midwest Bitties and Almost Grown Ups. A DJ spins before and after the show. Food truck and cash bar available at the venue. Tickets: $10 at the door.

NIBBLE ON YOUR NEIGHBORHOOD (Food)
CAFAM presents the program Nibble on your Neighborhood: Wild Foods of Los Angeles on Thursday from 4-6:30 pm. Mia Wasilevich, Pascal Baudar and Josey Baker lead participants in a walking tour of the Miracle Mile neighborhood and then execute a wild menu of “natural yeast, foraged foods and fermented delectables.” The program will show how to bake wild yeast breads, and hunt and gather edible plants. Fee: $65/$55 members (includes materials & walking foraging tour). RSVP mandatory. 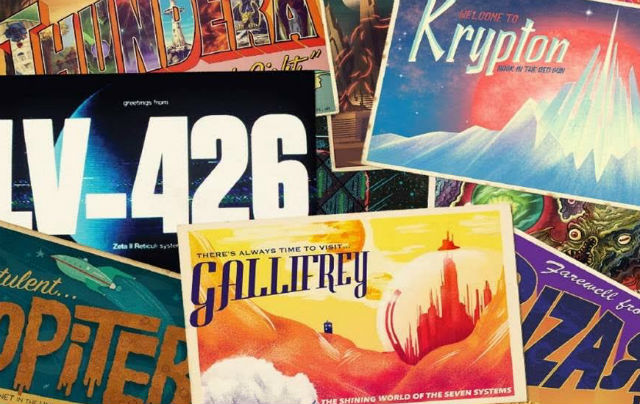 STATION TO STATION (Film + Music)
Doug Aitken's Station to Station project traveled 4,000 miles by train across North America during the course of 24 days. As it stopped in cities and small towns, a group of artists, musicians, and performers took part in a series of unique happenings, including Beck, Jackson Browne, Patti Smith, Thurston Moore, Ed Ruscha, Doug Aitken, Mark Bradford, Mavis Staples, Cat Power, No Age and many more. Film Independent at LACMA screens the Station to Station feature film, which is made up of 62 one-minute films, including conversations, performances, and unrepeatable moments from the journey. Following the screening, there will be a conversation between Aitken and Film Independent curator Elvis Mitchell. Opening performance by Sun Araw. Tickets: $15-$25.

ARTBLAST POP-UP MARKET (Arts market)
ArtBlast presents a pop-up vendor market, jam session and performance night at ArtShareLA in DTLA’a Arts District on Thursday from 7-11 pm. The free event brings artists together to share their work in an small space. Performance by KOOLDUDES.