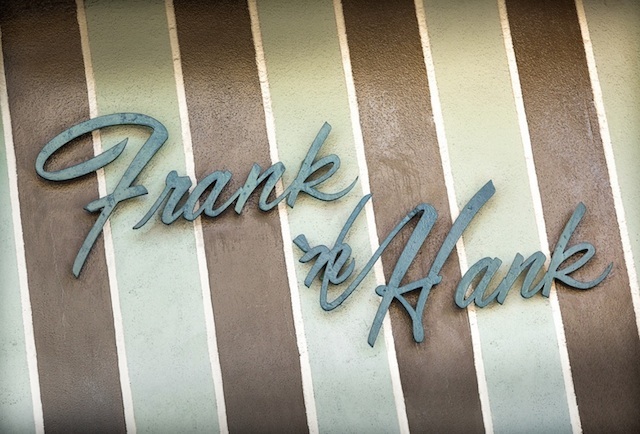 Iconic Koreatown bar Frank 'n Hank will soon come under new management, but hopefully lose none of it's dive-y charm.

Jimmy Han—owner of Beer Belly and purveyor of craft beer and duck fat fries—appears to be taking over the nearby dive favorite Frank 'N Hank, according to Eater LA. And while the new management may worry longtime regulars of the classic old man bar that has remained virtually untouched for years, the word is that Han only plans on making minor tweaks and nothing right away.

Han plans on keeping the "shot and a beer vibe" of the cash-only bar, according to Eater, though he may add more craft beer cans and bottles to the line-up of cheaper beers. He also may expand the booze selection with the likes mezcal and more, though we're hoping you'll still be able to get $4 well drinks, too.

It also seems that the bar's pool table and great, non-digital jukebox will remain as well. According to Eater, Han doesn't have any plans for major renovations, though we suspect there may be a bit of polish and shine put in here and there.

There's also no word on whether or not Beer Belly's short ribs or other delicious menu items will make an appearance, though it is reassuring that they're just a short stumble away from the bar.