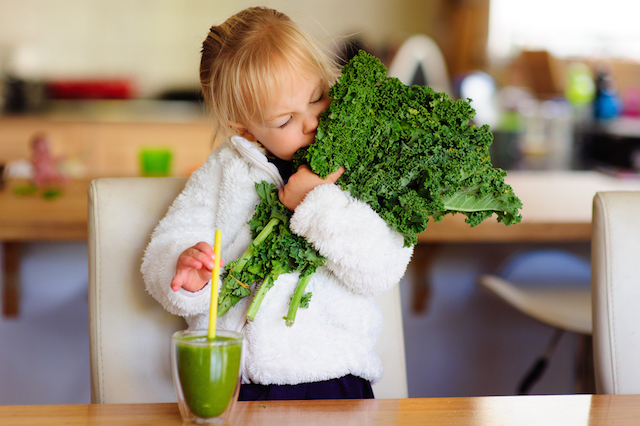 This week's edition of Overheard in L.A. starts with a presidential hopeful and ends with a Kardashian. Wine 'n' Emmys time!

Overheard of the Week
"If I looked like Ted Cruz, I'd just be punching myself in the face all day."
via @JayarJackson

It's a Percentage Scale
"You're so much smarter than him. Your IQ is like 100."
via @LaurenBans

Someone's Been Watching a Lot of Clueless
"Irregardless, I'll conversate with him shortly."
via @shep689

More Filling Than it Looks
"I'm so full. I wish we didn't get the kale."
via @affaanderson

Turn-Ons: Free Shipping
"I'm too old for Netflix and chill. I want Amazon Prime and Commitment."
via @xianthegreat

Going Hard With the Shake Weight
“I think I’m losing weight. I feel it in the wrists.”
via @ohdearbetty

Except How to Make Union Station Smell Delicious
"Don't ask the Wetzel Pretzel people, they don't know anything."
via @David_Zaleski

Genetic Miraclez
"I don't wanna marry someone with tattoos because I don't want my baby to have tattoos."
via @NatalyNazik

Same
"I'd give up everything to be Vanna White."
via @JakeKaplow

A Bless-ed Life
"Oh, I'll be in Aruba for the Supermoon Lunar Eclipse."
via @sgmitch

Life Goals
"I just want to be Pottery Barn rich."
via @laurenshippen

God Rarely Gives With Both Hands
"I like him as a penis but not as a man."
via @beenanda

Klassy
"She has the eloquence of a drunk Kardashian."
via @awesomebARTon

Previously:
Overheard In L.A.: The World's Most Dangerous Boy Band