The 323 Area Code Is Running Out Of Numbers 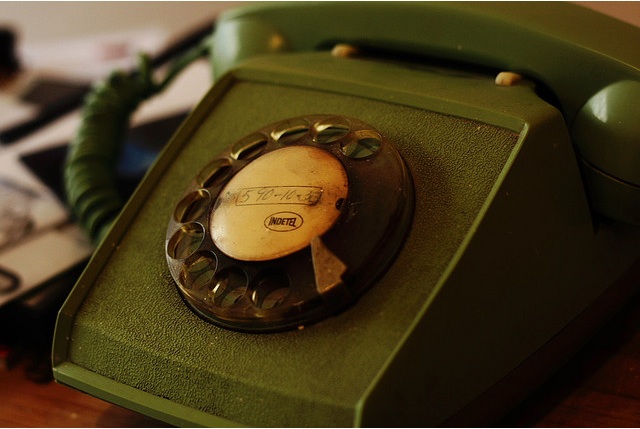 Remember these old-school phones? (Photo by Esparta via via the Creative Commons on Flickr)

The 323 area code is running out of numbers, so make sure you get yours soon.

The California Public Utilities Commission, the body that oversees area code management in the state, says that the 323 area code, which covers the central portion of Los Angeles (except downtown) and several adjacent cities will run out of prefixes by March of 2018. In order to accommodate the growing need for numbers, the 213 area code will be introduced to the 323's territory.

The 213 area code should be familiar to many since it's the oldest area code in L.A. and currently in use as downtown's area code. Ironically, the 323 area code was actually split from the 213 in 1998. The reintroduction of 213 into the 323 territory will begin in November of 2017.

In a world of mobile phones, the area code doesn't quite have the cachet it once did. But some of us like to keep things #classic. "I'm old school," one guy told KTLA. "I think 213 is the coolest."

The CPUC will be holding public meetings next week, from September 8-10, to inform the public about the rollout of the 213. Click here for more information.