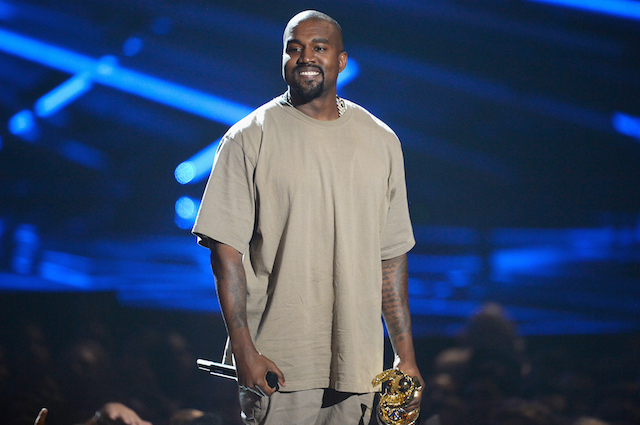 If Kanye West's 13-minute-long acceptance speech at the MTV Video Music Awards last night had you cheering for the rapper—maybe even purchasing a "Kanye For President 2020" shirt—then you might be happy to know that he'll be performing at the Hollywood Bowl next month.

You won't be hearing "Four Five Seconds" or even "New Slaves," as Yeezy will be digging deep into his catalogue. He's planning on performing his 2008 album, 808s & Heartbreak, in its entirety at the Bowl on September 25. When this fourth studio LP was released, it wasn't as critically acclaimed as Graduation or his next album My Beautiful Dark Twisted Fantasy, but this very autotuned album had some major hits like "Street Lights," "Heartless" and "Love Lockdown." Prepare to bring some tissues as this is one of West's most emotional albums, one he recorded after his mother died and his engagement with then-fiancée Alexis Phifer ended.

Tickets go on sale on Ticketmaster on September 4 at 10 a.m.

Update (9/5): Kanye West has added a second date, very next night September 26, according to Complex.