All Aboard: A Party Train To Vegas Is In The Works 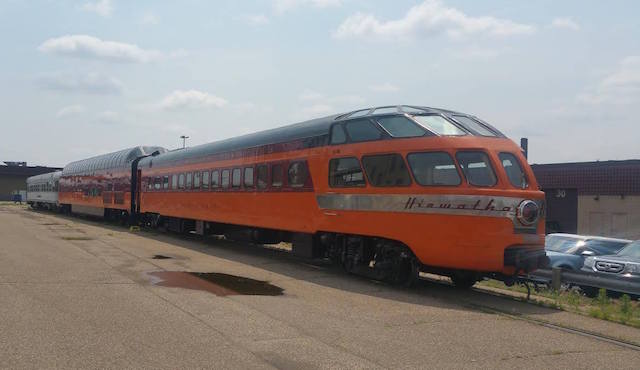 You might be able to hop on a party train to Vegas soon—sort of.

The X Train, if all goes as planned, will depart from the Fullerton Transportation Center before whisking you through the desert to downtown Vegas' Plaza Hotel & Casino, according to L.A. Magazine. You'd be able to have a few drinks while totally avoiding the sometimes terrible traffic. The inaugural ride would be on New Year's Eve, according to X Train's Facebook page. Starting in September, the X Train will sell 350 coach tickets for NYE for $99 each, and then 150 first class and VIP tickets for an unknown price. After the NYE ride, the train will act like a private charter. That's definitely cool, though it'd be nice to see a train that ran more frequently. 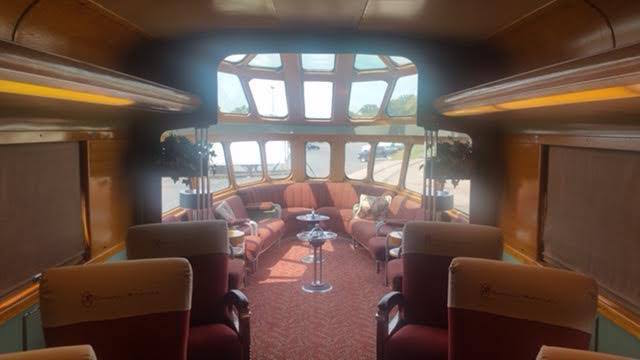 A lot of what's actually going to happen seems to still be up in the air. X Train is active on Facebook, soliciting input about what kinds of fast food options to offer coach passengers and sharing photos of their train cars and office space. The Hiawatha Milwaukee Road train cars do look lovely, with some seats grouped by twos and facing wooden tables under a sunny dome, and other cars looking more like a traditional train. 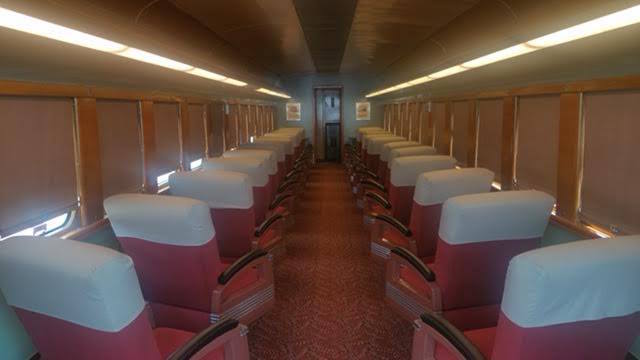 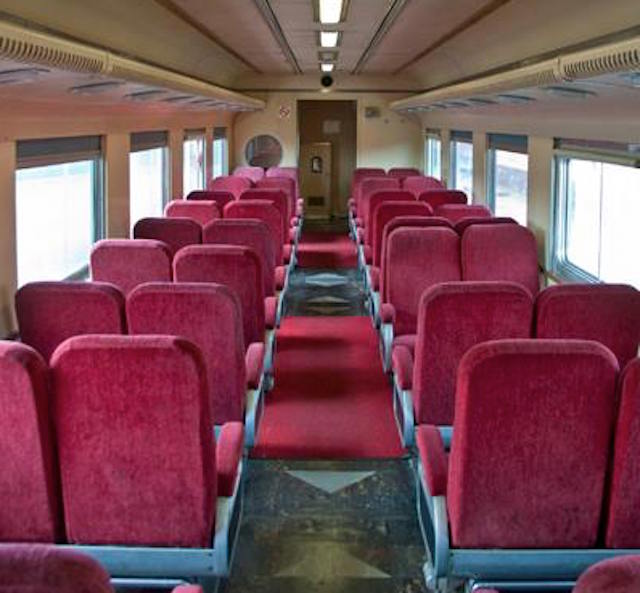 It's not clear how long it will take to travel to Vegas via train, though X Train's Facebook page said it would take "maybe an hour longer" than flying. That figure seemed to include the entire process of flying—TSA, baggage check, etc.—at an estimated four hours. So… five hours by train?

As Curbed notes, the X Train did try to launch previously, also on New Year's Eve, but failed to do so. 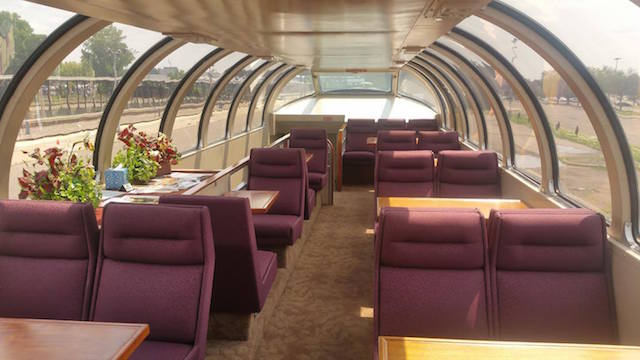 A swankier way to get to Vegas (Photo via Facebook)