Los Angeles Is Over, Say Trendpieces 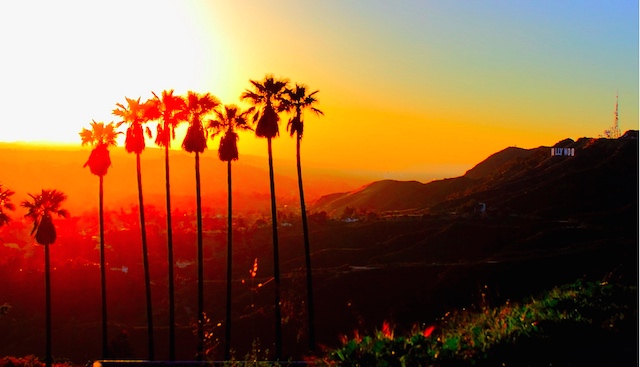 Well everyone knows that the New York Times says Los Angeles is the Cool, New Place To Move To. But what a new wave of #trendpieces presupposes is ... maybe it isn't?

Barely two months after The Gray Lady announced that Los Angeles was cool again, we're already seeing a new wave of stories saying, "Actually, Los Angeles is getting pretty unlivable." Once again, the New York Times Was On It!

Over at Los Angeles Magazine, former L.A. Times editor Scott Timberg contemplates leaving L.A. after the Great Recession made it hard for the creative types to nail down a steady income. Moby is so full of shit, guys. Maybe the only people who can afford to move here, ultimately, are the 1% who can't even cut it in their own city.

Although Timberg is one of the many transplants who reveled in the romance of the Los Angeles sun—you can go to the beach and do other things all within the same day!—reality and Lehman Brothers came crashing down upon him and everyone else. Time to downgrade from the grande to the tall. Although this reality is sincerely tough on everyone, it feels like Timberg has a little more to unpack on his boulevard of broken dreams. "If L.A. began as a love affair with a beautiful and engaging (albeit neurotic) young woman," writes Timberg. "The city now seems like the girl who cheated on me and passed on a disease."

Back at the New York Times, they finally managed to find somebody who actually lives in this city to write about it for their pages. Héctor Tobar describes Los Angeles' deepening income inequality, which he says it transforming it into a "third world" city. "The deepening gap between rich and poor is both a sociological fact and a state of mind," he writes. "The cost of housing is up dramatically, and so is homelessness." A comprehensive survey of the city's homeless population found an 12% increase in the homeless population over the last two years, while the number of encampments has gone up a staggering 85%.

Los Angeles is a wonderful city, truly, but it's certainly tough to feel that way sometimes when the city refuses to love you back. But the L.A. Times has it right: loving L.A. also means hoping to see it change for the better.

At least we have Werner in our corner.