Los Angeles Has A New Team Focused On Wrongful Convictions 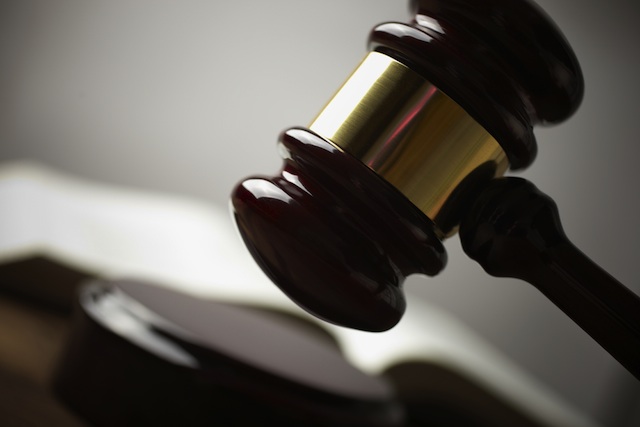 The L.A. County District Attorney's Office announced today that a new team has been created to focus exclusively on possible wrongful convictions.

This new conviction review unit will consist of three veteran prosecutors, an investigator and a paralegal according to the L.A. Times, and will focus on determining if inmates are actually innocent. In particular, the team will review any "credible" claims from inmates who have been convicted of serious crimes, CBS LA reports. In April, L.A. County District Attorney Jackie Lacey requested $1 million from the Board of Supervisors to fund this new department. Los Angeles will join 15 other D.A. offices in the U.S. that have also established similar groups, including in Brooklyn, Manhattan and Washington, D.C.

Lacey said in a statement that L.A. County files 71,000 felony cases each year.

"In a few instances, new evidence is discovered and, on rare occasions, mistakes are found," she said. "Whenever we receive new credible information that may exonerate a person, the responsibility is on us, as prosecutors, to re-examine the facts and, if appropriate, to seek to vacate a wrongful conviction."

This new information can come from innocence projects, lawyers or the prisoners themselves. Claims can be made to the D.A.'s office in writing, and a formal investigation will be launched for any claims that are found to have merit.

Investigating convictions is work that innocence project groups around the country have already been doing. A possible wrongful conviction was also the subject of Serial, a wildly popular podcast that explored—without any definitive conclusion—the possibility that a Maryland man was wrongfully convicted of murdering his ex-girlfriend while they were both in high school.

In the last few years, there have been a number of cases in California in which inmates have been released after it was determined there had not been enough evidence to secure a guilty conviction. Susan Mellen, who spent 17 years in prison for the murder of a Lawndale man, had her conviction thrown out in October after it was argued that the only evidence to put her behind bars was the testimony of a woman with a known history of lying to authorities.

Obie Anthony, who also spent 17 years in prison after he was convicted of fatally shooting a man outside of a brothel in South L.A., was also released in 2011 after, once again, it was determined that the evidence against him came from a pimp who also lied.

Last year, DNA evidence helped to release Michael Hanline, who spent 36 years in prison for the murder of a truck driver. He was initially put away based on the testimony of his then-girlfriend, a known drug user.

Brian Banks spent five years in prison after being convicted of raping a classmate at Polytechnic High School in Long Beach. He was released after the woman he was accused of raping admitted she had lied to a private detective. Banks will appear in an upcoming show that focuses on wrongful convictions.

Those who have cases they would like review can send a written letter to: