Sunset Strip's House Of Blues Has An Official Closing Date 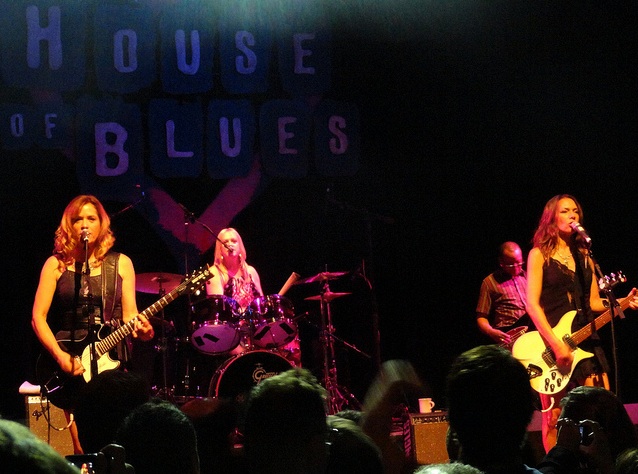 House of Blues on the Sunset Strip has an official closing date: August 7.

It was announced earlier this year that a few Sunset Strip staples would be closing down to make way for new hotels. Among them were the original Hustler store and the House of Blues. Jim Yeager, a spokesperson for House of Blues Entertainment, told LAist last August that the venue could be torn down any time within three years.

However, the venue's official closing date has been confirmed as August 7, the LA Business Journal reports. Live Nation, Inc., which owns House of Blues Los Angeles, said they sent out a notice to the venue's 197 employees informing them that lay-offs will begin on July 31. Live Nation also said they are "activity working with our employee base to assure them of employment."

The venue will be replaced by a mixed-user that will contain hotel rooms, condos and low-income housing, plus retail. House of Blues is trying to find a new space in L.A., but was not able to find another spot in West Hollywood, according to Curbed LA. The demolition date has not been confirmed yet.