Your Ultimate Guide to May: 20 Cool Events Happening in Los Angeles

We found a number of notable happenings in May to help plan your social calendar. Read on for all our event picks and details. If you want other events this weekend alone, then check out the Weekend Planner.

MUSIC:: Sleater-Kinney plays the second night of shows at the Hollywood Palladium at 8 pm. Joining them on the bill are Theesatisfaction and Ian Rubbish. Tickets: $35.

BEER + HORSES: KROQ Beer Festival at Santa Anita is an all-day party that celebrates the Kentucky Derby’s famous two-minute horse race. There’s craft beer, lawn games and food trucks all afternoon long. Parking (through Gate 6) and entrance into the Infield is free, but there’s a $30 backstage ticket that will get you two drink tickets, a private area (and bathrooms) and a commemorative cup.

WALK: The Big Parade LA is a two-day walk through the city that travels 35 miles and about 80 public stairways from DTLA to Griffith Observatory. The walk is on a timetable so feel free to join up along the route—or the whole journey. The parade also includes talks on history, music, art and other surprises. The event is free to participate.

LIVE TALKS: Actor and activist Maria Bello talks about her new book, Whatever... Love is Love Questioning the Labels we Give Ourselves, at Live Talks LA on Tuesday. The book stems from her famous “Modern Love” essay in the New York Times, in which she talked about telling her son she was involved in relationship with a woman. She’ll be interviewed by fellow thespian Camryn Manheim. Tickets: $20-$95.

FILM: A number of film houses around town are celebrating actor-director-writer-producer Orson Welles’ centennial this month. His birthday is May 6, and The Crest Theater in Westwood screens Touch of Evil at 7:30 pm on May 6. Also joining in the party is the New Beverly, which screens films in which Welles acted, including Treasure Island and The Long, Hot Summer. From May 7-10 the Aero screens some of Welles’ gems and rarer works (The Lady from Shanghai, The Stranger, etc.)

ART: The Skirball’s latest exhibition Bill Graham and the Rock & Roll Revolution is a retrospective about the life and career of one of the country’s most famous rock promoters, Bill Graham (1931-1991). He helped launch the career of many artists playing his Fillmore Auditorium and used rock as a way to support humanitarian causes like Live Aid in 1985 and Human Rights Now! (1988). The show features rock memorabilia and ephemera, photographs, and the psychedelic posters from the Fillmore. The show remains on view through Oct. 11. The Skirball’s general admission is $10, but it’s free to all on Thursdays.

FILM: Cinefamily presents Al Pacino: Theater and Film - An Actor's Vision from May 8-11. The film house screens eight features that “highlight all angles of Pacino's investigations of, and intersections between the worlds of theatre and film, as an actor, as a director and as a documentarian.” Pacino is doing Q&As after most screenings, too. Films include The Merchant of Venice, Chinese Coffee, The Local Stigmatic and more. Tickets: $12-$35.

SHOPPING: The Echo Park Craft Fair is at Mack Sennett Studios (in Silver Lake) on May 9-10 (opening at 10 am each day) featuring local designers, artisans and craftspeople. This year, the fair expands to include beauty and wellness products and services and the The Spare Room Off-Site lounge will be providing craft cocktails. Tickets: $8. Free parking at Thomas Starr King Middle School. 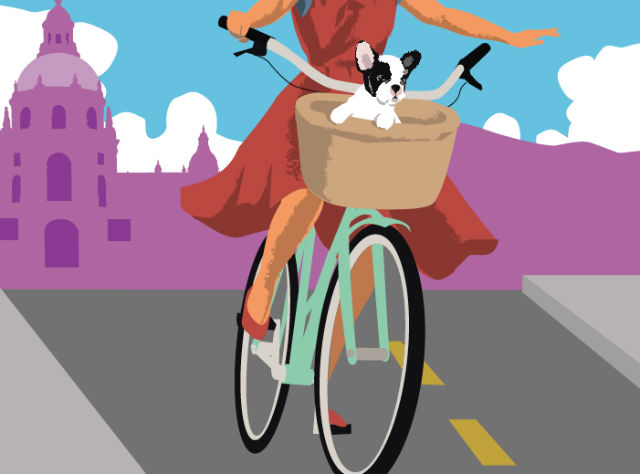 BIKING: C.I.C.L.E. holds Bike Week Pasadena 2015 from May 11-16. The cycling group has organized several bicycle-powered events that promotes biking among the community. Events include a Taste of Pasadena Bicycle Tour, Women's Bike Night, Bike to Work Day, Bike-In Movie Night (featuring E.T.) and a Pedal Party to wrap up the week.

SHOPPING: The Gilt Warehouse Sale takes over Siren Studios on Sunset on May 15-16. Snack and sip cocktails while taking advantage of the shopping party in which home decor and designer clothing and accessories for women, men, and kids are up to 80 percent off retail. Choose a two-hour timeslot to shop (from six sessions). Tickets: $10-$25.

MUSIC: Lord Huron is back on tour to celebrate the release of its critically acclaimed new record Strange Tails. The band plays The Wiltern on May 16, joined by Family of the Year. 8 pm. Tickets: $25.

STRAWBERRY FEST: Now in its 32nd year, the California Strawberry Festival in Oxnard celebrates the berry with food, art and entertainment. The fest features more than 50 food vendors, contests, live music, chef demos and more than 200 art and craft exhibitors. The festival hours are 10 am to 6:30 pm. 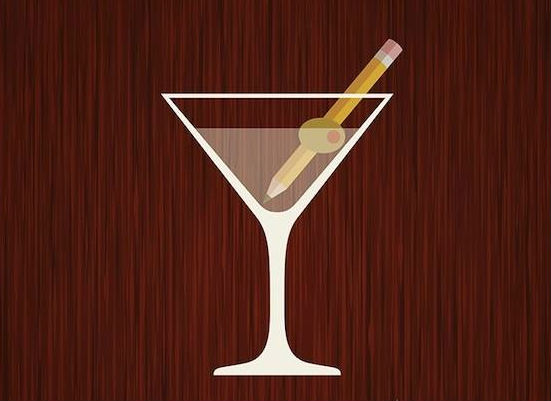 LIVE READ: Jason Reitman’s Live Read series is at the Ace Hotel this month for a special event: Mad Men: Live Read and Screening of the Series Finale. The evening opens up with Reitman casting and directing a read of the Mad Men season 1 finale, “The Wheel” (surprises are guaranteed), followed by a screening of the AMC show’s series finale. Tickets: $50-$150. 6 pm.

MUSIC FEST: Lightning in a Bottle 2015—where Coachella meets Burning Man—returns to the San Antonio Recreation Area in Bradley for five days over the Memorial Day weekend. Camp out, listen to music, do yoga and check out the art and installations. Camping is included with the ticket price which ranges from $205 to $500.

MUSIC: The comedic husband-and-wife duo Nick Offerman & Megan Mullally bring their sexy show Summer of 69: No Apostrophe to The Wiltern’s stage on May 21. They’ll perform sketches and songs about love and marriage and maybe even woodworking.

DESIGN: The 5th Annual Los Angeles Design Festival runs May 28 to June 14 with more than 70 events, including curated programs, tours, parties, community events and more. It also runs concurrently with the West Coast edition of Dwell on Design (May 29-31) at the Los Angeles Convention Center that features 90 onstage programs, 250+ speakers, and more than 2,000 innovative modern furnishings and products. Dwell on Design tickets start at $30.

WALK + BIKE: CicLAvia heads to Pasadena for the first time on May 31. Much of Colorado Boulevard will be closed from 9 am to 4 pm, and the route is easy to access from the Metro Gold Line. This open streets event is only 3.5 miles long, so get ready for a lot of walkers and skaters, too. Free.