Video: Improv Is A Fate Worse Than Scientology 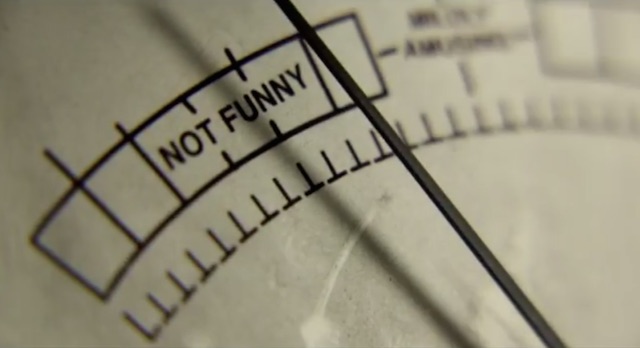 If you join this group, you'll be promised fame and fortune, you can expect to get hit up for money as you ascend up the levels and there are bizarre rituals and jargon that doesn't make much sense to outsiders.

We're speaking not of Scientology though a silly spoof of the HBO documentary "Going Clear: Improv and the Prison of Yes Anding" pokes fun at improv's cultish tendencies.

Participants describe their descent into a world where everyone promises you're the next Amy Poehler, destined for SNL: "I thought I was just doing improv but then it slowly turns into your own indie team, you're writing sketches and next thing you know you've just lost several years of your life."