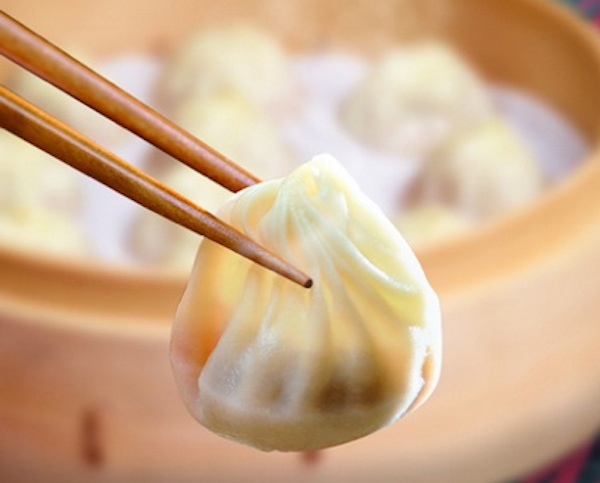 Angelenos can't get enough of xiaolongbao a.k.a. soup dumplings, so it's only appropriate that the marquee restaurant for them is opening a fifth location in SoCal.

The Taiwan-based, Michelin-starred XLB chain first found its way in California in where else but Arcadia and has since expanded to a second Arcadia space on the next block over, a fancy location at the Glendale Americana, more recently a South Coast Plaza spot in Orange County. According to Eater, Arcadia will be blessed with a third location in the Westfield Santa Anita mall.

The new location will reportedly be a 'flagship' spot for the brand in the San Gabriel Valley, and is just a few blocks down the street from the two that already exist in Arcadia. No word on whether or not this means the existing locations will close as a result. Let's hope not.

Update: A source tells LAist that one of the current Arcadia restaurants will be closing, and the Glendale location will be expanding as well.