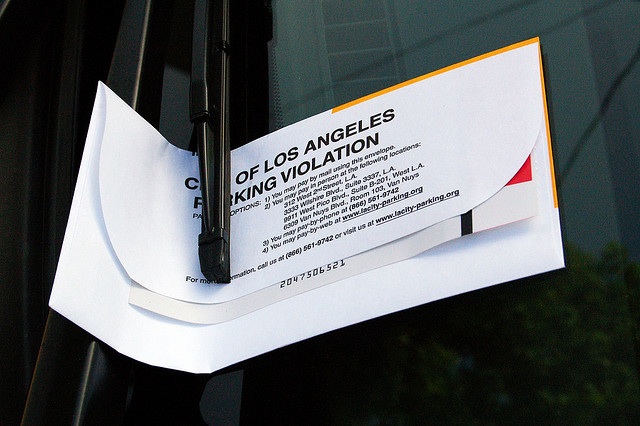 Anyone who’s lived in East Hollywood, Koreatown or the Westside could tell you that parking tickets are just a way of life in Los Angeles. But an app that launched today in L.A. called Fixed seeks to make contesting tickets much easier. 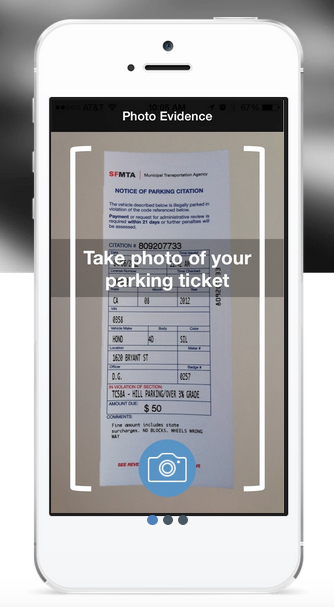 Fixed is a free iOS app that lets you send photos of your parking ticket, a reason to contest the ticket and photos of any evidence you can find (bad signage or worn-away red paint, for example). Fixed employs a team of lawyers who then fight the ticket for you. If they win, you pay them 35% of the fine; if they lose, you just pay a $1.95 convenience fee (about the same as the $2 processing fee to pay a ticket online in L.A.).

It all sounds good and well in a city struggling to deal with its parking-ticket problem. Mayor Eric Garcetti has already had to refund bogus parking tickets the city was issuing and commissioned a group to improve the situation. The group wants L.A. parking tickets dropped to $23 for first-time offenders—right now, parking tickets average $68 in L.A., and the city is budgeted to make more than $165 million off of parking tickets this year, according to Garcetti's budget.

But Fixed is not without its criticisms. Last year, a year after the app launched in San Francisco in 2013, amid glowing media coverage came this LA Times report that Fixed only got tickets dismissed 20% of the time in administrative review, compared with a 28% dismissal rate from the public. Company founder David Hegarty claimed the San Francisco Municipal Transportation Agency was possibly “willfully discriminating against our contests.”

Additionally, as WestJournal points out, the app Cited kind of beat Fixed to the punch when it launched in 25 cities (including L.A., where it’s based) in November last year. It’s also on Android, only charges 20% of the fine if they get your ticket dismissed and a company spokesman told LAist their success rate is in the 80% range; there’s just been significantly less coverage of Cited (the Lyft to Fixed’s Uber, perhaps). Either way, it’s an alternative to going down to the courthouse yourself.