LAUSD Might Start A New All-Girl Science And Tech School 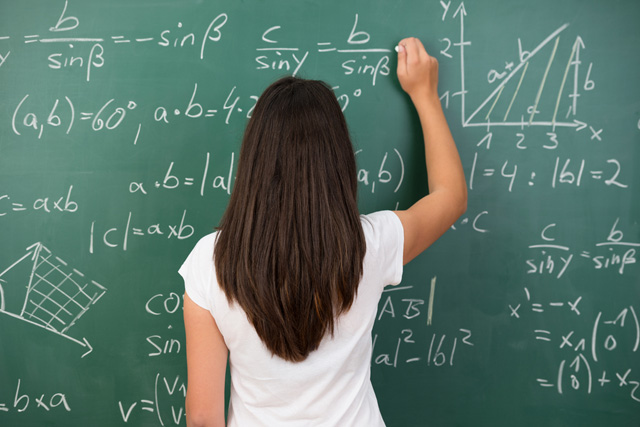 The school board today will decide to grant conditional approval of the school, KPCC reports. The district would then need a waiver from the state Board of Education to run a single-gender school.

It would be the first all-girls STEM school in California—which specialize in science, technology, engineering and math—in more than a decade, according to LA School Report. But there are a lot of legal issues with opening a single-gender school. LA Unified counseling coordinator Elizabeth Hicks had the idea a while back from a grade 6-12 all-girls pilot STEM school called the Girls Academic Leadership Academy, or GALA, and superintendent John Deasy supports the program. But it’s been in limbo for two years due to legal fears since state regulations prohibit single-sex public schools except in rare cases.

Meanwhile a recent report from the Organization for Economic Cooperation and Development shows that boys still outperform girls in math, despite an increasing number of boys struggling to show basic proficiency in the subject, according to the Wall Street Journal. The survey results showed girls displayed a lack of confidence in their math skills compared with boys and were less interested in careers in engineering or computing.