Overheard In L.A.: The Worst Things We Heard At Coachella 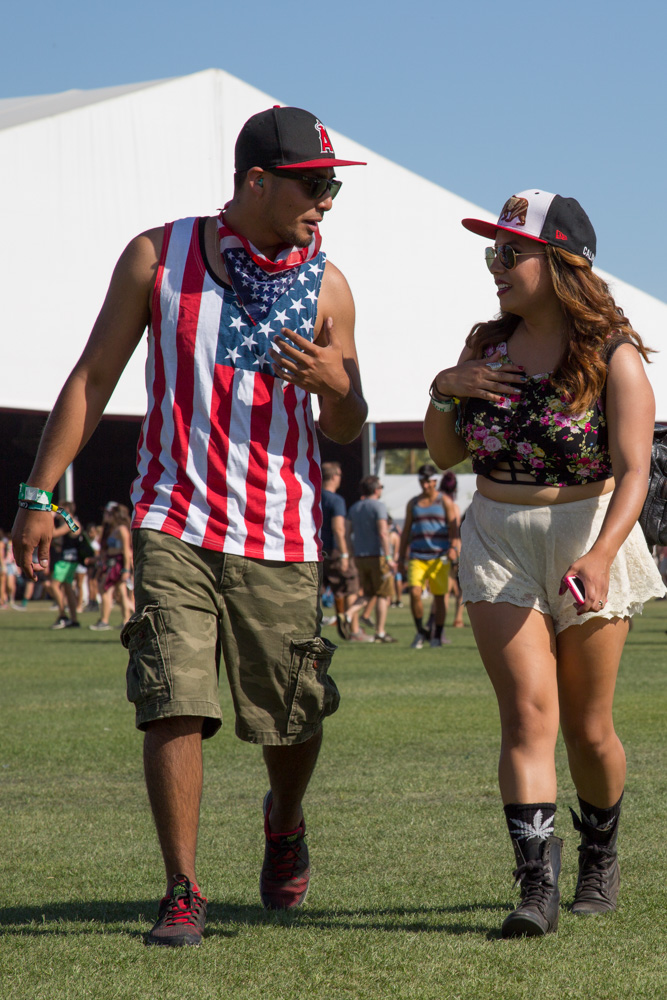 This week's edition of Overheard in L.A. features bits of overheard conversation from this year's Coachella.

Overheard Of The Week
“I’m super dehydrated but I look SUPER thin.”
via @RestingPlatypus

The Only Way Around The 'No Selfie Stick' Policy
“Yeah, I’ve got really long arms, or as I like to call them, built-in selfie sticks.”
via @blaynebot

Words Of Wisdom
“I hope I don't run into anyone I don't want to run into.”
via @BlakeHodges1

Worst Behavior
“I’m going to break up with him, but after we go see Drake.”
via @kroq

Couldn't Agree More
“Your detox tea instas are almost as sad as the modeling career you think you have.”
via @totalqueenbee

But It's Clearly All About The Music!
"Why'd you even come to Coachella if you didn't want to be tagged in my Insta photo updates?”
via @Jedge25

Time To Hit The Nap Tent
"I don't know if it's the drugs, but I'm awfully sleepy.”
via @assad_from_that

Lots Of Detox Tea?
“You know what I did to get in shape for this, right?”
via @Hollywood

OMFG We're Done
“If I can smuggle my family into the United States of America, I’m gonna smuggle in a goddamn fucking selfie stick.”
via @kyliesparks