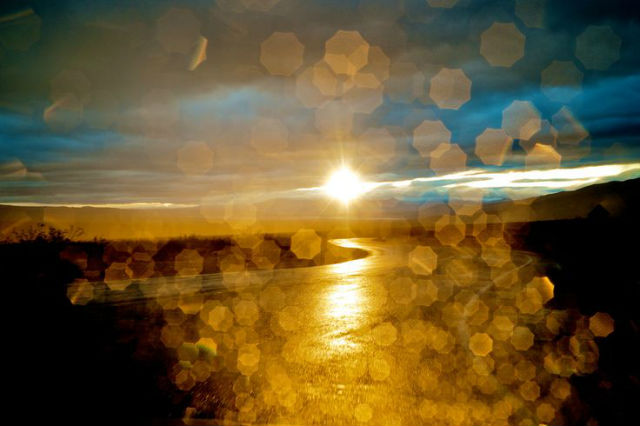 Month of Photography Los Angeles (MOPLA) presents a number of events throughout April, including a Bill Leigh Brewer/Osceola Refetoff show at Chungking Studio later this month. (Image: Courtesy of Refetoff/MOPLA)

We found a number of notable happenings in April to help plan your social calendar. Read on for all our event picks and details.

PHOTOGRAPHY: It’s April and that means it’s time for another edition of MOPLA (Month of Photography Los Angeles) with photo exhibitions, installations and related programming happening all around town throughout the month. The kick-off event Wish You Were Here Vol 2, curated by Stephanie Gonot, takes place on April 1 at the Ace Hotel from 7-10 pm. The all postcard exhibition features a box set of 58 images by 29 contemporary photographers.

FILM: The American Cinematheque brings back its Film Noir Festival at Egyptian for the 17th year. The selections range from noir classics like Humphrey Bogart in Dark Passage to rarely screened films, including the Ann Sheridan double-feature that opens the festival on April 3: Woman on the Run and The Unfaithful.

BEER: The seventh annual LA Beer Festival returns to LA Center Studios in DTLA and features more than 200 beers, 15 food trucks, DJs, two bands and other entertainment. Admission is $40 with a choice of one of two sessions: noon to 3 pm or 5 to 8 pm. While the beer samples are included in the ticket price, food is sold separately. Tickets will not be sold at the door. 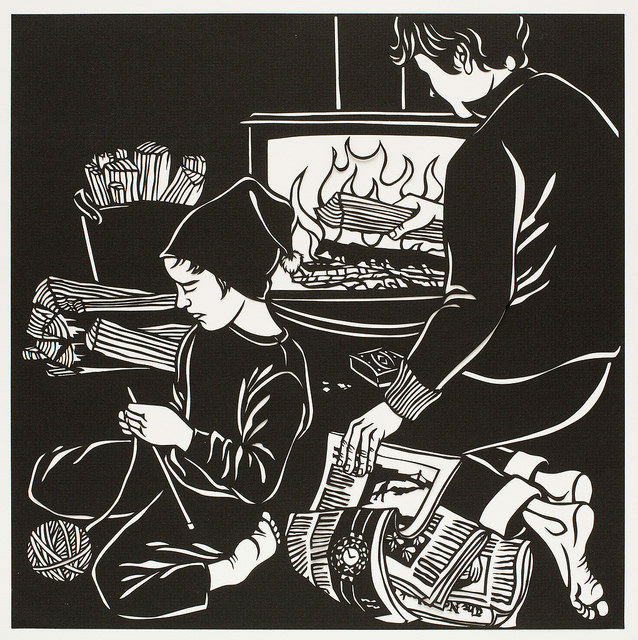 ART: Giant Robot 2 presents 15,000 Years Later, an exhibition by Nikki McClure. The artist is known for creating intricate paper cuts with an X-acto knife and a single sheet of paper. The opening reception with the artist takes place on April 4 from 6:30-10 pm.

FILM: The Crest in Westwood salutes Alfred Hitchcock this month, screening his classic films, beginning with The Birds on April 5. The series also includes Vertigo, Psycho and Rear Window. Tickets: $10.

ZINES: The first Long Beach Zine Fest takes place on April 12 at the Museum of Latin American Art from 11 am to 5 pm. The festival brings together more than 100 writers, designers, cartoonists, photographers, artists and DIYers from the LBC and surrounding areas to prove that print isn’t dead (yet). There are lectures, workshops and panel discussions planned throughout the day, too. Free admission.

RECORDS: Record Store Day takes place on April 18, to celebrate the culture of the 1,400 independently owned record stores in the U.S. Check out the stores that are participating around L.A. with parties, giveaways and sales for RSD 2015.

BURLESQUE: The Super Mario-themed burlesque party called Boobs and Goombas begins a limited run at The Complex in Hollywood on April 10, running Fridays and Saturdays (at 9 pm and 10:30 pm) through May 16. In a sexy spoof on the classic arcade game, our favorite plumbers are still trying to rescue the princess. Tickets are $28. Ages 18+.

MUSIC: Coachella takes over the desert on for two weekends this month with headliners AC/DC, Jack White and Drake. Everything’s like sold out, but where there’s a will—and a lot of money—there’s a way.

ARTS FAIR: Pasadena hosts the first Jackalope Art & Craft Fair on April 25-26 in Central Park from 11 am to 6 pm. There will be more than 200 exhibitors selling handmade wares, live entertainment and free workshops for all ages.

ART WALK: The Brewery Art Walk’s Spring Edition happens on April 25-26 from 11 am to 6 pm at the Brewery Art Complex in DTLA. The twice annual open studio weekend, held at the site of the former Pabst plant, boasts more than 100 participating resident artists opening their studio doors to the public. Check out new works, installations and get a chance to meet and talk to the artists and makers themselves. Admission and parking are free.

ARTISANAL LA: Artisanal LA presents its Spring Show with makers, artisans, crafters, chefs bringing their goods to The Reef for two days later this month. The weekend features hundreds of vendors, workshops, demos, panels and, of course, eats and drinks. Tickets: $12 per day in advance or $15 at the door. Hours for both days are 11am to 6 pm.