L.A.'s Fiercely Independent Black Women Filmmakers Get Their Due 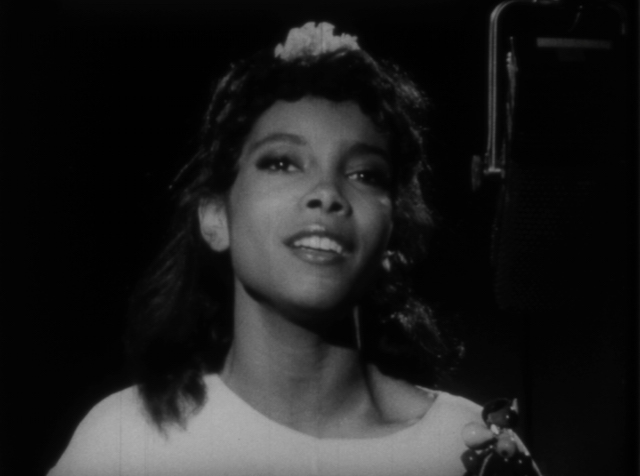 The story of what has been called the "L.A. Rebellion" is one of creativity in the face of hostility. The first generation of black film students at UCLA arrived with the creation of the Ethno-Communications Program in 1968 and affirmative action programs. Although largely ignored by both film history and the film industry, the L.A. Rebellion produced work that stands up as some of the greatest of American film.

Sadly, though, many of the incredible films the L.A. Rebellion (as christened by the African-American scholar Clyde Taylor) produced remained largely unseen—for various reasons compounded by their marginalization—outside of academic film circles. As part of the citywide Pacific Standard Time exhibition conglomerate, the UCLA Film & Television Archive organized the first-ever overview of the movement with 2011's L.A. Rebellion: Creating A New Black Cinema, showcasing some works that may have never publicly screened since their creation. Tonight at the Billy Wilder Museum in the Hammer Museum the Archive digs back into the movement with Revisiting L.A. Rebellion, which puts a spotlight on the women filmmakers who left their own mark. 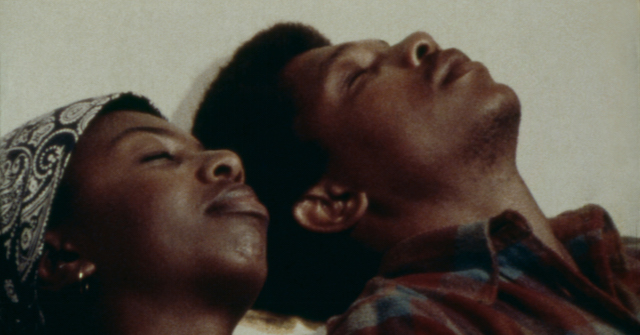 Although the public UCLA stood in stark contrast to their crosstown rival USC—a private school whose film program was much more industry-driven—these students still dealt with a hostile environment. "They were not welcomed by either the students or their professors. And for forty years, nobody gave them attention whatsoever," says Jan-Christopher Horak, Director of UCLA's Film & Television Archive. "It was a white professorship and a white student body. Those were different times in terms of race relations."

Jacqueline Frazier, one of the filmmakers featured in Revisiting L.A. Rebellion, recalls being abandoned by her advisor, Shirley Clarke. While working on a massive project with classmates, Clarke was put off by their independence. "At a meeting, she actually stood up and said, 'I don't want to be these girls' advisor anymore. They intimidate me,'" Frazier told LAist. It was this institutional hostility that further emboldened their sense of community. "We had a close-knit group and everyone knew each other. We were focused on getting our films done," Frazier added.

The students and filmmakers of the L.A. Rebellion distanced themselves not only from their instructors and curriculum, but also from the output of Hollywood and even the portrayal of African-Americans in Blaxploitation. Instead, they drew from the French New Wave, Italian neorealism and the emerging film cultures of the Third World. Charles Burnett's Killer Of Sheep (1978), his master's thesis, is regarded by most as the magnum opus of the movement. A moving, poetic portrait of a working class family from Watts, it won acclaim on the festival circuit, but it never saw release until 2007 due to music rights issues. Burnett would go on to further critical acclaim with independent work, but otherwise remains an outsider in the annals of the movie industry. Other major works include Larry Clark's Passing Through (1977), Bill Woodberry's Bless Their Little Hearts (1984), and Julie Dash's Daughters Of The Dust (1991).

Julie Dash interviewed on UCLA's The View circa 1979.

Dash would be the most successful woman director to emerge from the L.A. Rebellion, as Daughters Of The Dust would be the first film directed by a black woman to get widely distributed in the United States. But over 20 years later she has yet to make another film to be released in theaters, with only TV credits to her name. Her short film Illusions (1982) is the centerpiece of Revisiting L.A. Rebellion. A vignette of racism in Hollywood set during World War II, it is being seen for the first time with its sound mix issues finally corrected. Frazier's entry is the student short Azz Izz Jazz (1978), a recording of a performance by local jazz legend Billie Harris. The rest of the slate is rounded out with documentary shorts The Single Parent: Images In Black (1982) and My Dream Is To Marry An African Prince (1984), and the narrative shorts Forbidden Joy (1972) and African Woman USA (1980).

Although none of the works in Revisiting L.A. Rebellion would be held in the same regard as Killer Of Sheep (although Illusions, The Single Parent, and Azz Izz Jazz are all especially enjoyable), they are vital as a sampler of the stories from individuals who never found the support or audience afforded to their more privileged peers.

"Absolutely we had to tell these stories," says Frazier. "I feel that every culture needs to have a voice."