Disneyland Parks Will Open For 24 Hours On 60th Anniversary 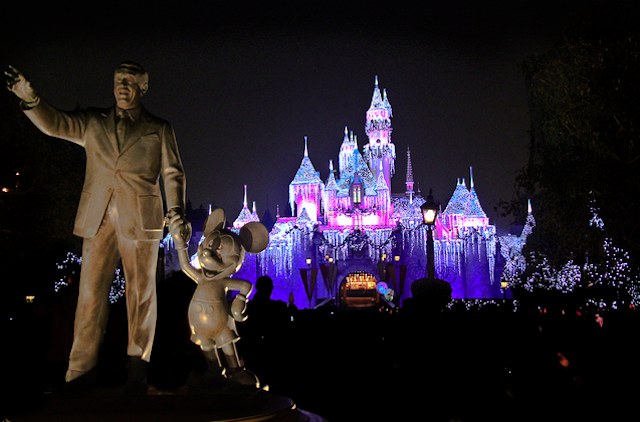 Disneyland turns 60 this year, and in celebration of its birthday, both Disneyland and California Adventure Park will be open for 24 hours straight on May 22. Yes, you can party until the break of dawn at the happiest place on earth.

The Anaheim parks will be open starting at 6 a.m. that Friday and continue through to 6 a.m. the next day, according to Disneyland's blog. It's the fourth year in a row that Disneyland is hosting its 24-hour-long event.

However, it's not just a day where you get the chance to hit up all the rides while hopped up on caffeine, they'll also be hosting some special activities. There will be a new "Paint the Night" parade featuring Disney characters and 1.5 million LED lights and the debut of a new "Disneyland Forever" fireworks show. And for the Neil Patrick Harris fans (who are still rooting for him even after the Oscars debacle), he'll be hosting along with Mickey Mouse California Adventure Park's new "World of Color" water and light show.