The Real Reason Why Kanye West Doesn't Smile For Pictures 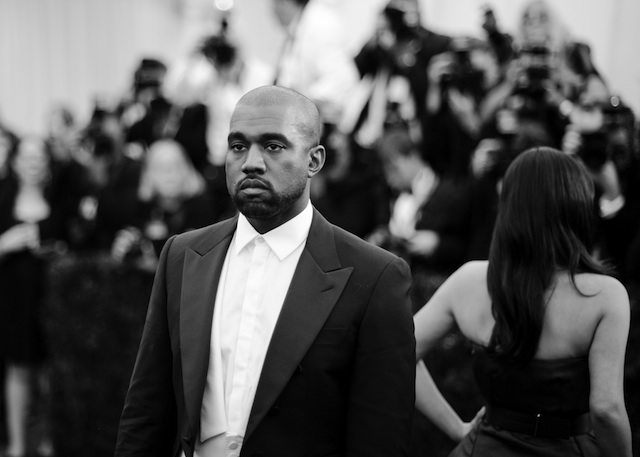 Sad Kanye may not actually be so sad (Photo by Andrew H. Walker/Getty Images)

Whenever we see photos of Kanye West, most of the time it looks like he has a perma-scowl on his face. It's led us to deeply ponder and ask important questions like, "Why so serious, Kanye?" Is it because he was never credited for the idea of leather jogging pants? Was it because James Franco and Seth Rogen filmed a parody of West and Kim Kardashian's "Bound 2" music video?

Nay, it's because he wants to look cool like dudes from the 19th century who didn't smile in photos, and not smiling makes him giddy on the inside.

While speaking at The Daily Front Row's Fashion Los Angeles Awards at the Sunset Tower Hotel in West Hollywood on Thursday, the 37-year-old rapper revealed why he rarely smiles for photos. It's not that he isn't happy—because he is—but he got his inspiration for his sourpuss face from a history book he found at a Parisian flea market, according to Daily Mail. 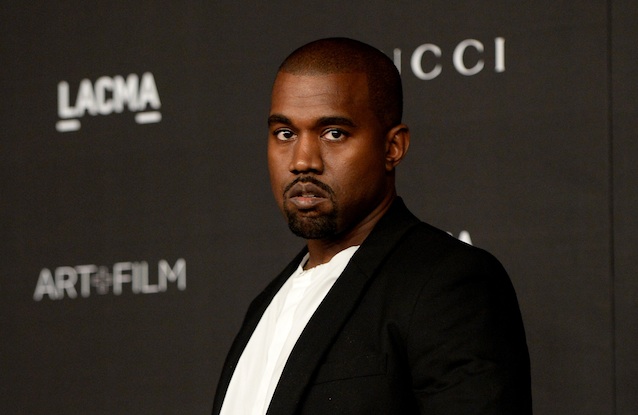 "Back when I was working on Yeezus, I saw this book from the 1800s and it was velvet-covered with brass and everything," West said to the crowd. "I looked at all these people's photos and they look so real and their outfits were incredible and they weren't smiling and people, you know the paparazzi, always come up to me, 'Why you not smiling?' and I think, not smiling makes me smile. When you see paintings in an old castle, people are not smiling cause it just wouldn't look as cool."

Kardashian, his other half, also recently revealed why she doesn't always smile either. She Instagrammed a photo of herself last month with the caption: "See I do smile... even laugh on occasion. Not too often though because it causes wrinkles." 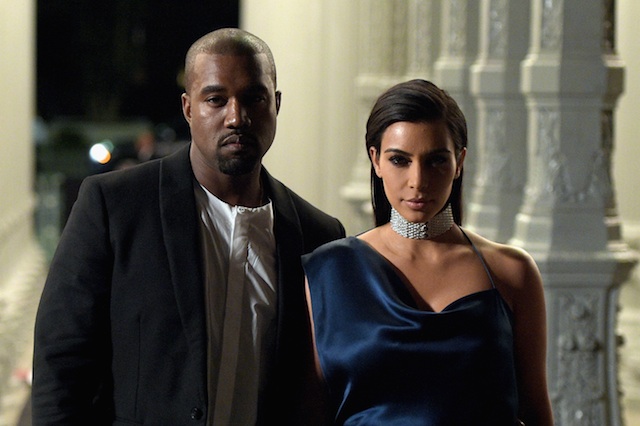 The couple who doesn't smile together, stays together. (Photo by Jason Kempin/Getty Images for LACMA)

West and Kardashian, a match-made in heaven.