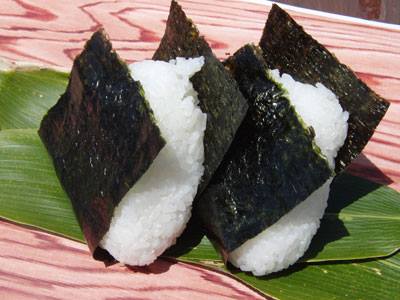 Eater LA reports that Kawaba Rice Ball, located on Melrose Avenue (just steps away from Blue Jam Cafe and The Groundlings), is tentatively set to open its doors to the public on Jan. 30. What makes this spot special is that the owner—who also owns a musubi store in Kawaba, Japan—will be importing the same amazing rice from the village to use at his shop in Los Angeles.

Musubi are balls of rice (that can even take circular or triangular shapes) that are filled in the center with different meats or pickled vegetables and can be covered in seaweed (nori). Kawaba Rice Ball plans to fill their musubi with organic and natural ingredients.

On the menu, which can be seen in its entirety here, they promise some traditional fillings like tuna mayo and grilled salmon, and some other promising ones like Turkey Soboro (with braised ground turkey and onion seasoned with sweet soy sauce) or Bomb (a boiled egg seasoned with soy sauce). The rice balls range from $3.50 to $4.25. They will also be serving coffee, tea, and mochi ice cream varieties. 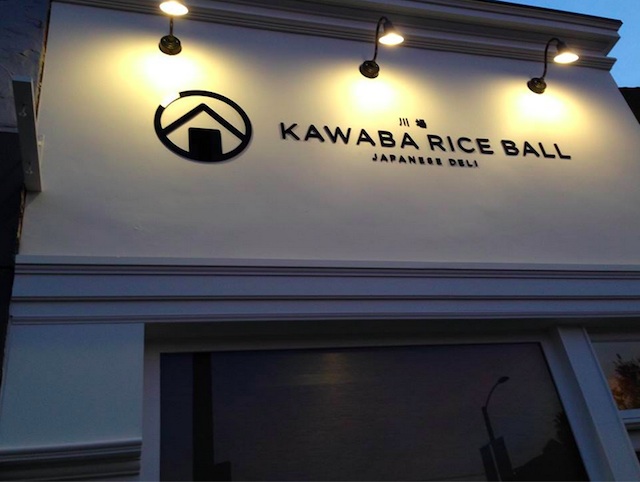