Disneyland Now Has 26 Cases Of Measles Linked To Its Parks 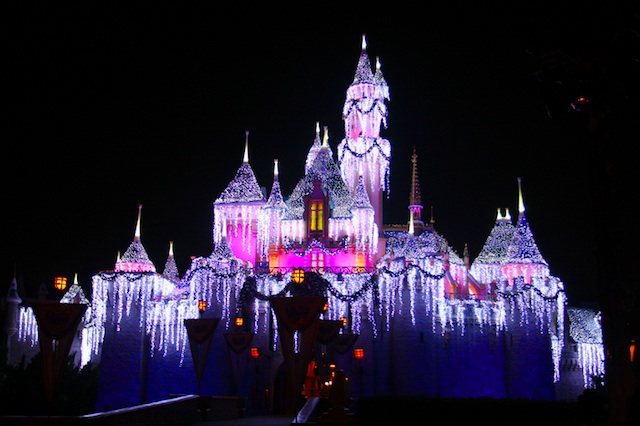 The number of measles cases linked to Disneyland and its next door neighbor California Adventure Park have jumped up, with 26 people infected now.

California's Department of Public Health said the parks' visitors may have been exposed to the highly contagious disease between the dates of Dec. 15 and Dec. 20. There are 22 people in California, two in Utah, one in Colorado and one in Washington who have contracted measles linked to the Anaheim theme parks, according to the L.A. Times.

The new statewide cases include one person in Long Beach, and two in San Bernardino County; however, it's not clear at this point whether the San Bernardino County folks got measles from going to the theme parks or got it from others who visited the Disney spots. People from the following areas are also linked to possibly getting measles from the parks: Los Angeles, Orange County, Ventura County, Riverside, Alameda and San Diego counties.

Health officials have warned that people could have been exposed to the measles in Long Beach on Jan. 3 from 9 a.m. and 11:30 a.m. at these locations:

Also, in San Bernardino County at these locations on these dates:

While health officials declared that measles were pretty much wiped out from the U.S. in 2000 due to vaccinations, the number of measles cases have increased over the last year, mostly from folks who weren't vaccinated. Of the Californian cases linked to the Disney Parks, 12 of them had been unvaccinated and six others weren't sure if they had been vaccinated or didn't have records of it. Also, Disneyland is a tourist hotspot for international guests, some of which are from countries where the disease remains an epidemic.

The symptoms for this disease include fever, cough, runny nose, red eyes, and a rash covering the entire body, and will appear about a week to two weeks after being infected. There's no treatment for measles, but most people usually recover after a few weeks.