A Definitive Guide To The Beards Of This Year's Golden Globes

Although some folks have declared that beards (the best facial hair trend that has steadily resurfaced in the last few years) are out in 2015, a lot of celebrities didn't get the memo. At the Golden Globes last night, it was a sea of gruff and furry chins on the red carpet. There were actors like 50 Shades of Grey's Jamie Dornan sporting some sexy facial hair, while others like Matthew McConaughey looked like they were auditioning for a role as a Civil War general. (UPDATE: McConaughey is actually shooting a Civil War drama, Free State of Jones, so that explains his wild beard.) Here are some of the best and worst beards of the Golden Globes.

Matthew McConaughey may have lost in the Best Actor in a TV Miniseries category at the Globes for True Detective, but he won in having the craziest beard—scraggly and unkempt. Alright, alright, alright, he may need to condition that baby. 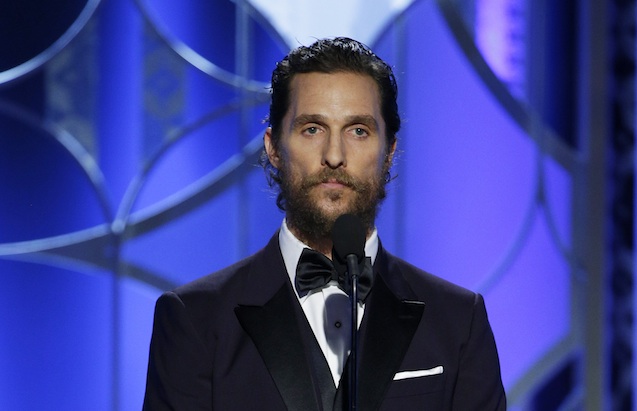 Jake Gyllenhaal previously looked gaunt when he shed 30 pounds for his starring role in Nightcrawler, but now he looks like he's back to normal. We just want to run our hands through that hair and beard. 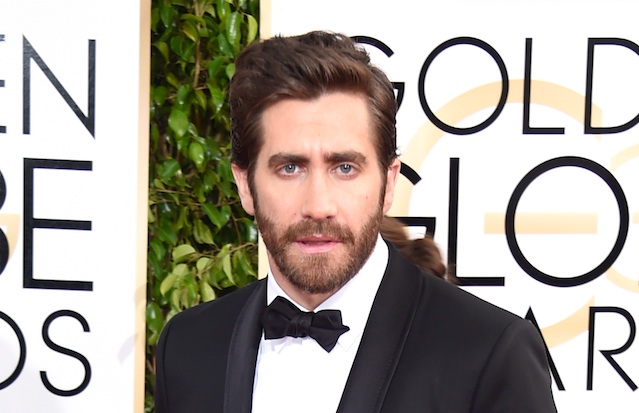 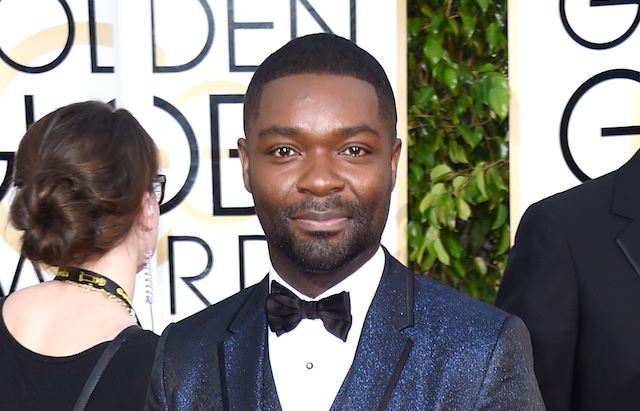 Steve Carell ditched the prosthetic nose from Foxcatcher and donned a stubbly beard—a pretty sweet look for him. 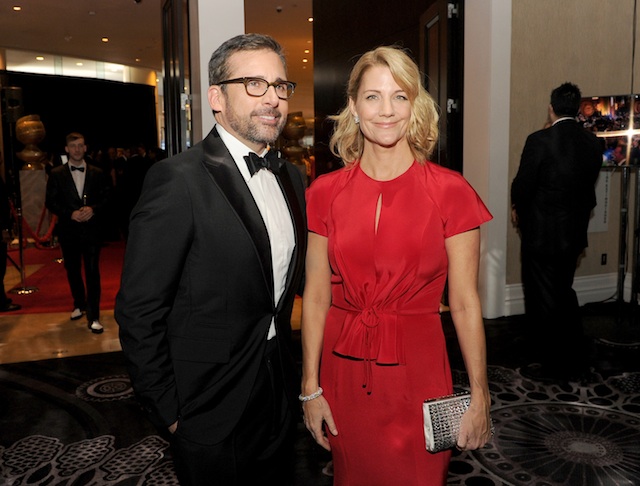 Bryan Cranston presented an award at the Golden Globes, but his medium-scruff beard took the spotlight. 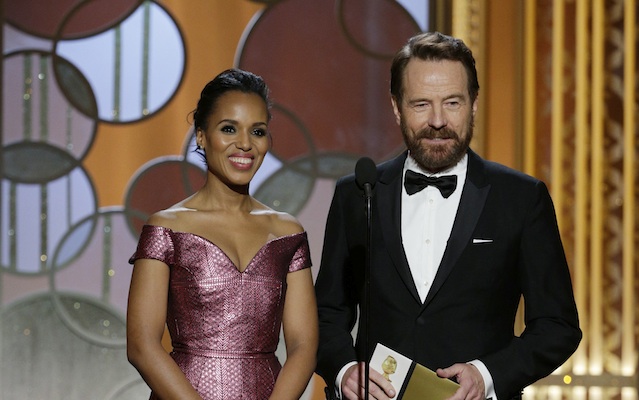 Jared Leto's beard is almost as long as McConaughey's, but it looks like he tried to trim it at least into some shape. 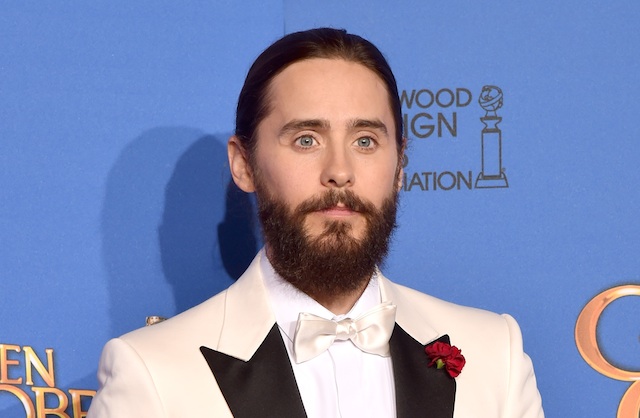 Jamie Dornan, please keep that beard forever and ever. 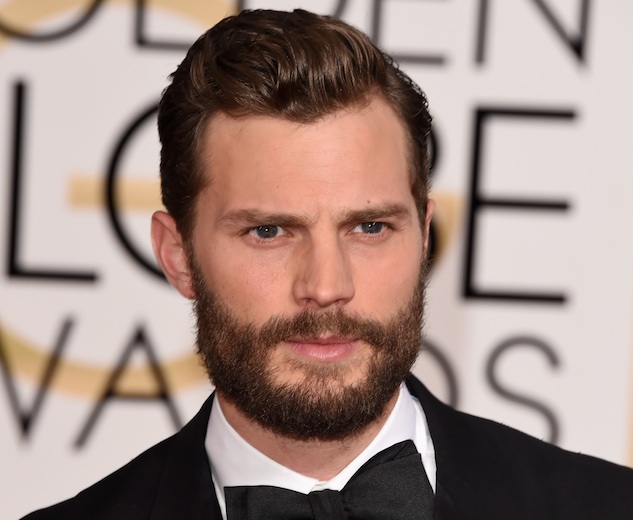 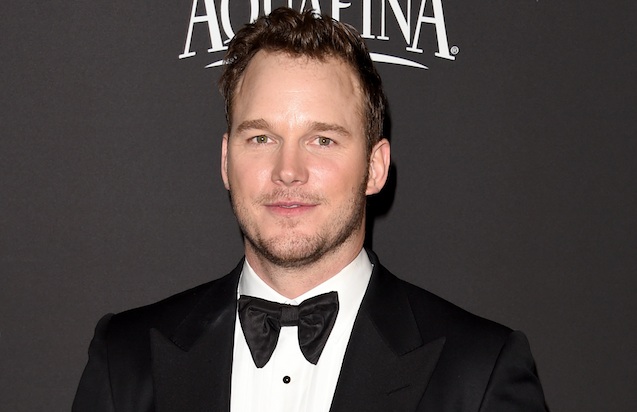 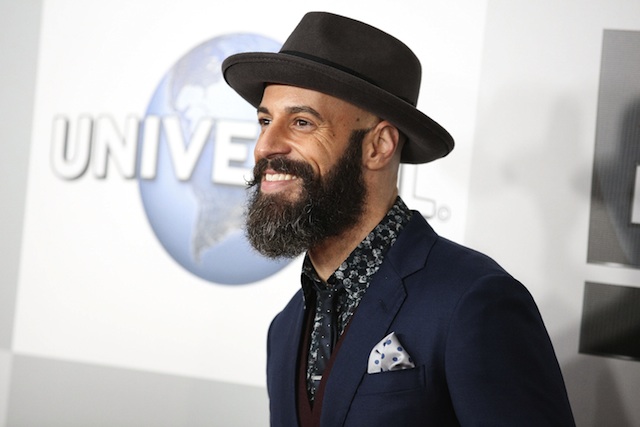 Ethan Hawke decided to go for a more subdued mustache and goatee combination for his go at the Best Supporting Actor in a Motion Picture nomination for Boyhood. Unfortunately, he lost to Whiplash's J.K. Simmons. 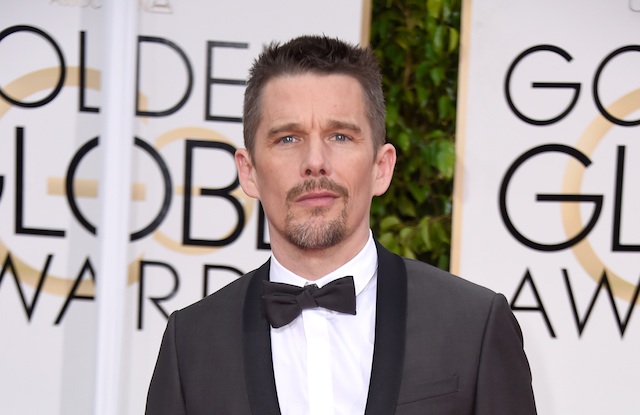 Jack Black showed off his scraggly, salt-and-peppered beard at the awards show. 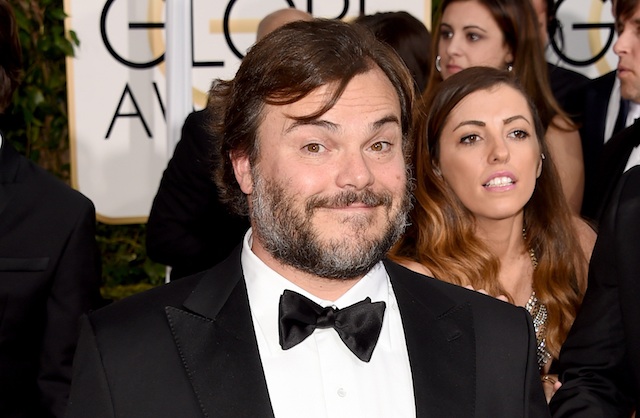 Joshua Jackson's team for the The Affair won in the Best TV Series, Drama category. And despite having a beard, it couldn't hide the fact that he still looks as young as ever circa Dawson's Creek. 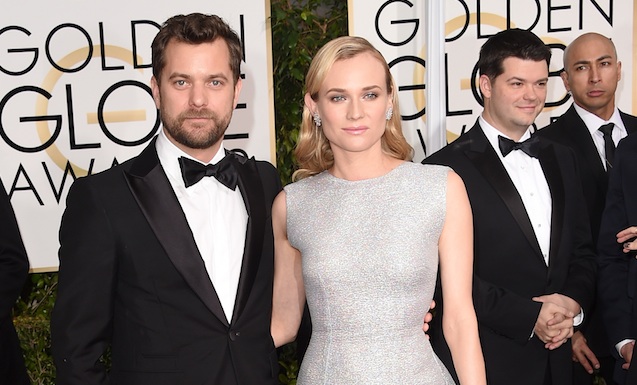 And who knows, the new trend for the awards season might just be braids, like Leto over here. But let's give credit where credit's due: Cary Fukunaga, director of Season 1 of True Detective, did it first with his French-braided hair at the Emmys last year.