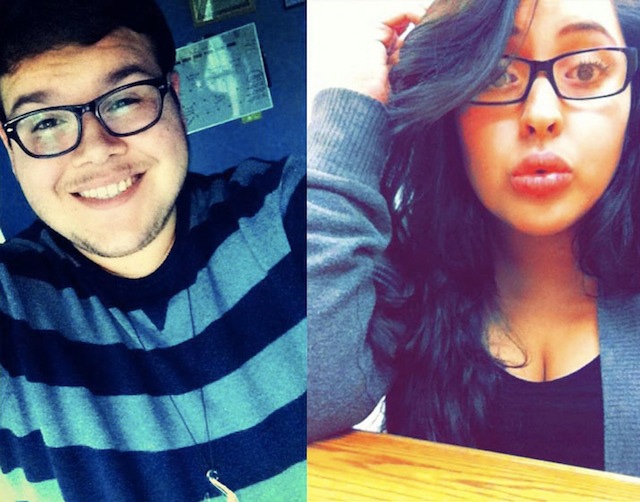 Two young adults who were best friends were killed in a car crash on Tuesday night on Pacific Coast Highway in Torrance after a suspected DUI driver drifted into their lane and hit them head on.

Joseph Labori, 19, and Vanessa Carrisoza, 20, were traveling eastbound on the 3400 block of Pacific Coast Highway in a 2003 Toyota Corolla around 9 p.m. when they were fatally struck by another car driven by 28-year-old David Scott Pedersen, according to Daily Breeze. Pedersen's 2003 Honda Accord was going westbound when it went into the other lane, crashing into their car.

Labori and Carrisoza were pronounced dead at the scene. Pedersen was rushed to County Harbor-UCLA Medical Center, where he is still there in critical condition.

Torrance police Sgt. Paul Kranke told Daily Breeze that they're investigating as to whether Pedersen was under the influence of drugs or alcohol at the time. "Impairment could be a factor," Kranke said.

Labori and Carrisoza had been friends since elementary school, and had been taking nursing and medical courses at Cal State Dominguez Hills. Labori's father, Joel Labori, said that the two were always together like Bonnie and Clyde, and that his son, who loved to play video games, was "very social, very loving, very giving."