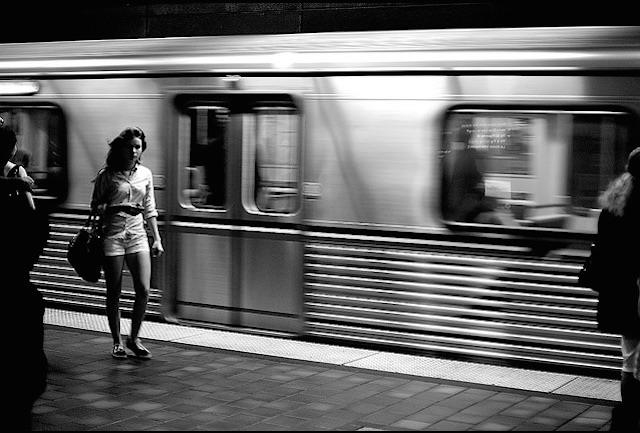 A report from Metro indicates that you may be able to get cell service and wi-fi on your phones on some underground trains as soon as spring of 2015.

The news comes from a Metro memo issued on December 24. In February 2013, the Board signed onto a 20-year contract with InSite Wireless LLC to provide service in the underground stations and tunnels, according to the memo.

The timeline for the implementation is as follows:

Construction is set to begin on January 4, and the deadlines may vary depending on other maintenance needs and InSite's ability to reach agreements with wi-fi and cell providers.