Tim Burton And Helena Bonham Carter Break Up After 13 Years 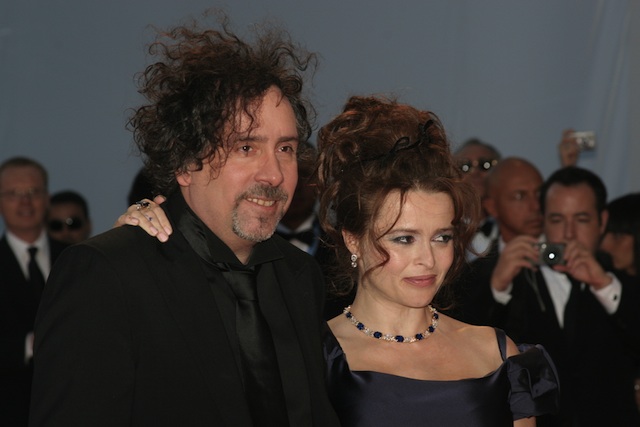 Tim Burton and Helena Bonham Carter, Hollywood's eccentric couple, have split up after 13 years of being together. Yes, folks, love is dead.

The 56-year-old director and 48-year-old actress never married but share two children together, their 11-year-old son Billy and 7-year-old daughter Nell. Carter's rep told PEOPLE that the two "separated amicably earlier this year and have continued to be friends and co-parent their children."

The two met on the set of Planet of the Apes in 2001 and have worked on a number of films together, including Dark Shadows, Charlie and the Chocolate Factory, Sweeney Todd: The Demon Barber of Fleet Street and Alice in Wonderland.

Burton and Carter, who are known for the quirky living arrangements, live in separate mid-19th century houses next door to each other in Belsize Park, London. They later knocked down a wall to connect the two homes and also built an elaborate walkway.

Carter said in an interview with the Telegraph in 2010 that one of the reasons for their separate properties is that Burton has a deviated septum and snores, and doesn’t want an operation. About each having personal space to retreat to, she said, "It’s not enforced intimacy. It’s chosen, which is quite flattering - if you can afford it."