From Ariel Pink’s multicolored circus to YG’s urban saga, we’ve got your best albums released by local artists this year covered. As always, leave your own favorites in the comments. 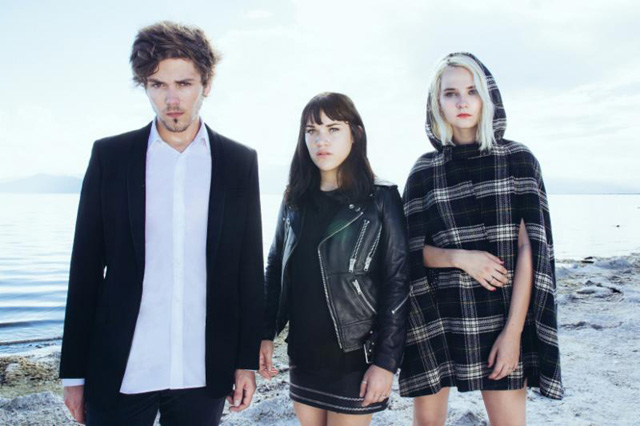 One of the brightest bands of the Burger Records pack is Cherry Glazerr. Led by 17-year-old Clementine Creevy, the three-piece makes spacey, winsome tunes about grilled cheese and bloody band-aids, like sweet teen successors to the Breeders. But they’ve got fangs, too, on snarling garage rockers like “Whites Not My Color This Evening.” Yes, they’re named after KCRW host Chery Glaser, but even she’s hip to these kids. 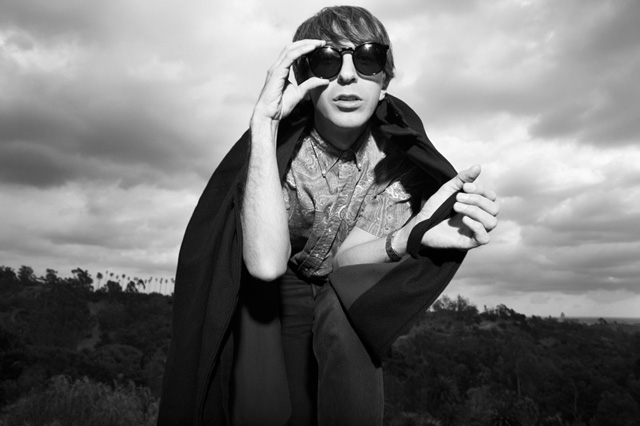 We had Bart Davenport on our L.A. artists to watch list for the year, and he didn’t disappoint. The singer for S.F. band Honeycut decamped to L.A. and this year released his first solo album, a soulful jangle-pop collection that seems to hit every right chiming note. Davenport’s warm voice, new wave beats and jazz chords are perfect for any fan of ’80s bands like The Smiths, Aztec Camera or Orange Juice, but Davenport’s got his own style, hilariously spouting off “fuck fame … I need money” in one of his best songs. 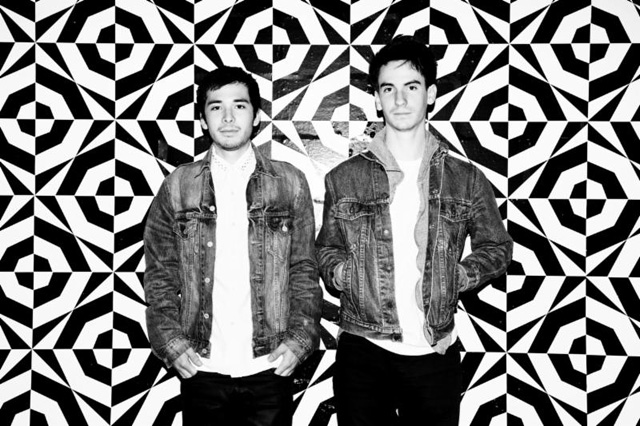 Impeccably crafted and impossibly fun disco-rock comes courtesy of two young lads that know how to translate studio perfection into booty-shakin’ jams. The arty sophistication of Roxy Music and Talking Heads courses through their veins, but they’re also young enough to have lost their shit at LCD Soundsystem and Rapture shows, so De Lux ends up giving us smart, exuberant and danceable tracks for miles on Voyage.

Rapper/producer DJ Quik is on a late-career renaissance, having come out of a six-year absence with 2011’s celebrated The Book of David and following it up with The Midnight Life, which feels effortless in its expert layering of disparate samples—a 007 horn blast, elongated train whistle and phone call set the stage for the stunning “Trapped on the Tracks.” Lyrically, Quik takes a small step back from the darker material of David to return to his party-rap roots, but even a funk-laced single that references Arsenio Hall is called “Pet Semetary,” with Quik spouting defensive lyrics like “anything I do for music’s never celebrated.” We’ll beg to differ—The Midnight Life is one of the year’s best hip-hop albums. 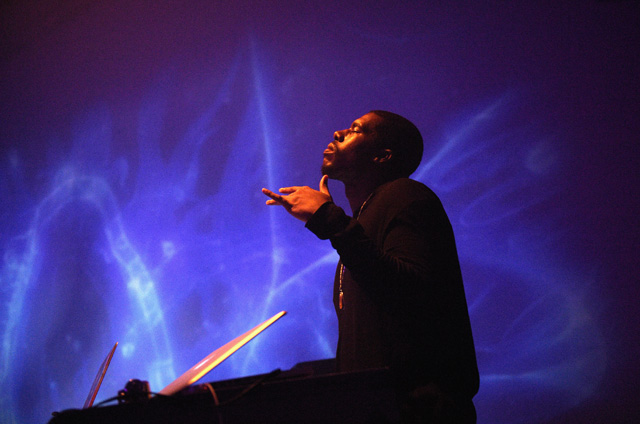 Flying Lotus tempers his jazzy electronic concoctions only slightly on You’re Dead!, but it’s just a ruse to loop in more listeners. By the time you’re through the producer’s frenetic hip-hop singles featuring Kendrick Lamar and Snoop Dogg, it’s too late. You’ve been sucked into Flying Lotus’ peculiar sound world, ending on eerie tunes like the aptly titled “Descent Into Madness.” You might just become a fan for life. 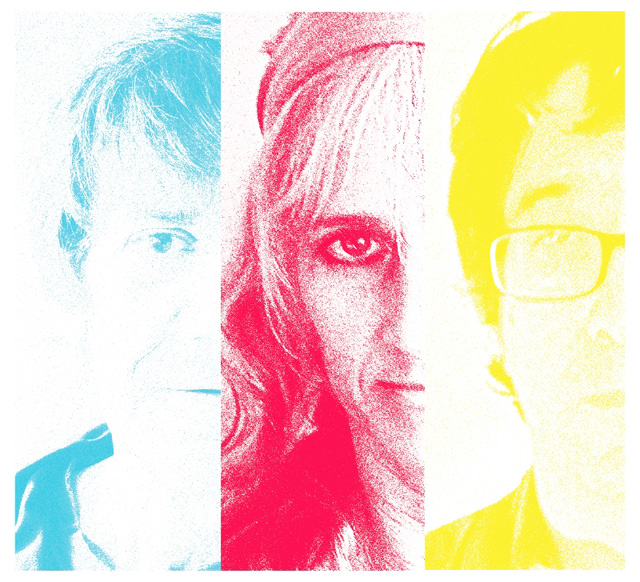 While reunited shoegazers from the early ’90s like My Bloody Valentine, Ride and Slowdive get most of the ink, L.A.’s own Medicine have quietly put on their own incredibly productive reunion, first returning with last year’s To the Happy Few and pushing their distorted paisley melodies even further into the red on this year’s superb Home Everywhere. 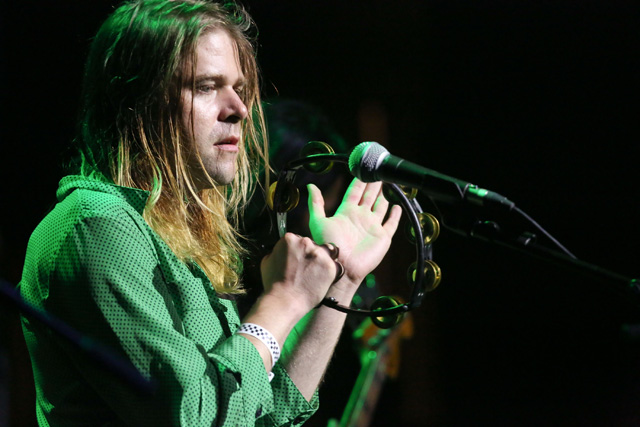 Ariel Pink performs at The Theatre at Ace Hotel in L.A. on Sept. 5 (Photo by Ben Horton/Getty Images for The Art of Elysium)

Ariel Pink sure doesn’t do himself any favors. Some have labeled him a misogynist for controversial comments he’s made over the year. It’s a shame that that discussion tends to overshadow the music, which has never been more imaginative as it is on pom pom. Pink takes mall pop, synth-funk and the kind of music you’d hear on an employee training tape from 1985 and filters it through his art-rock lothario persona, coming up with leftfield gems like “Black Ballerina.” 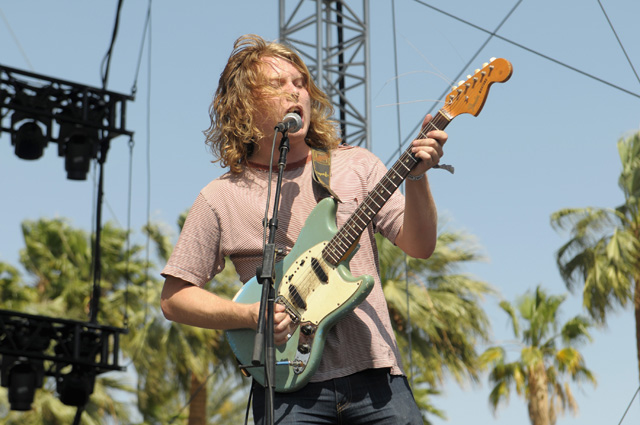 Ty Segall performs during day two of Coachella 2014 on April 12 in Indio, Calif. (Photo by Katie Stratton/Getty Images for Coachella)

Sorry, San Francisco. Garage-rock sorcerer Ty Segall is ours now, along with White Lung, Thee Oh Sees’ John Dwyer and King Tuff (all of whom, coincidentally, also released excellent albums in 2014). Have fun with all that tech stuff! 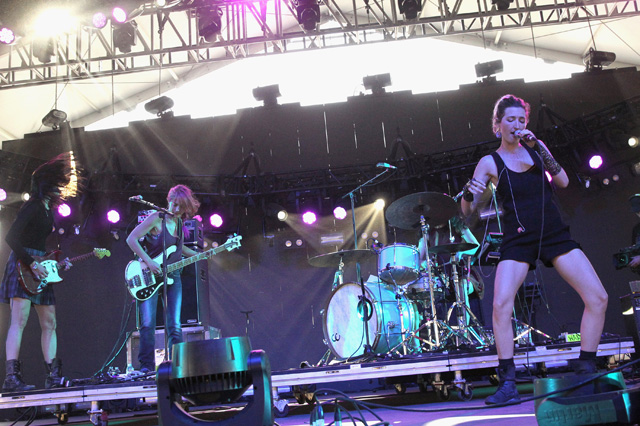 Warpaint performs during day two of Coachella 2014 on April 12 in Indio, Calif. (Photo by Karl Walter/Getty Images for Coachella)

Warpaint expand on the noirish tapestry set by their debut, The Fool, by adding more synthesizers and electronic beats to their self-titled follow-up. Warpaint is full of moody, expansive grooves that take you to unexpected places on tracks like “Biggy.” 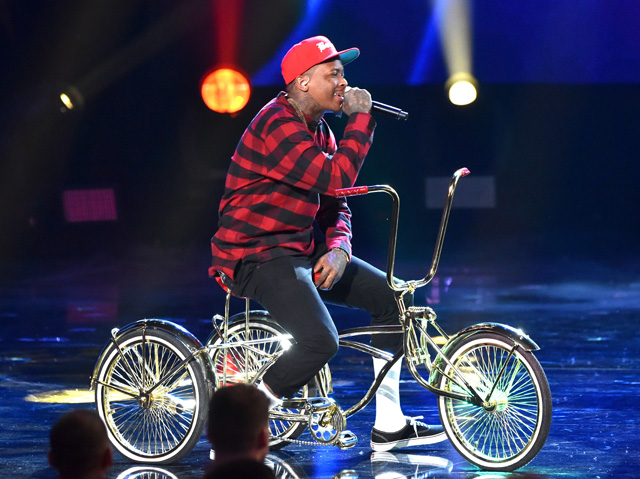 YG, along with Kendrick Lamar and ScHoolboy Q (both of whom appear on this album), has helped make Compton and South L.A. a hotbed for acclaimed hip-hop once again over the past few years. YG’s debut studio album has a knack for seamlessly weaving stories about growing up tough into catchy tunes like “Bicken Back Being Bool” while also delivering party jams in spades, like “Left, Right.” Be sure to check out ScHoolboy Q’s Oxymoron, as well.