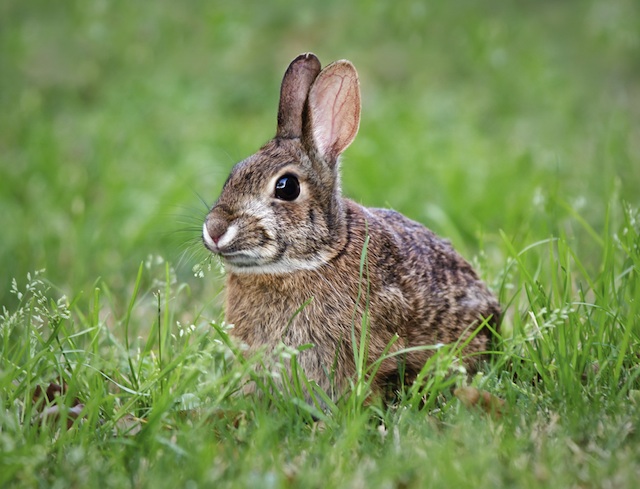 A 46-year-old North Hollywood man was slapped with a felony charge for animal cruelty on Tuesday, being accused of eating his ex-girlfriend's pet rabbit and threatening to do the same to her.

Prosecutors say that Dimitri Diatchenko threatened his former flame on Dec. 7 shortly after she told him she was planning on moving out of the place they shared together, according to the L.A. County District Attorney's Office.

When she left the house, "Diatchenko skinned the pet, cooked it and ate half of it while sending her step-by-step pictures of what he did," prosecutors say. He allegedly told her she'd face the same grisly end to her own life.

The L.A. Times reports that Diatchenko was arrested on Sunday, and posted $50,000 bail. He's being charged with one felony count each of cruelty to an animal with a use of knife and criminal threats, and could face a maximum sentence of four years and eight months in prison if convicted. He's scheduled to be arraigned in the Van Nuys L.A. County Superior Court on Dec. 30.