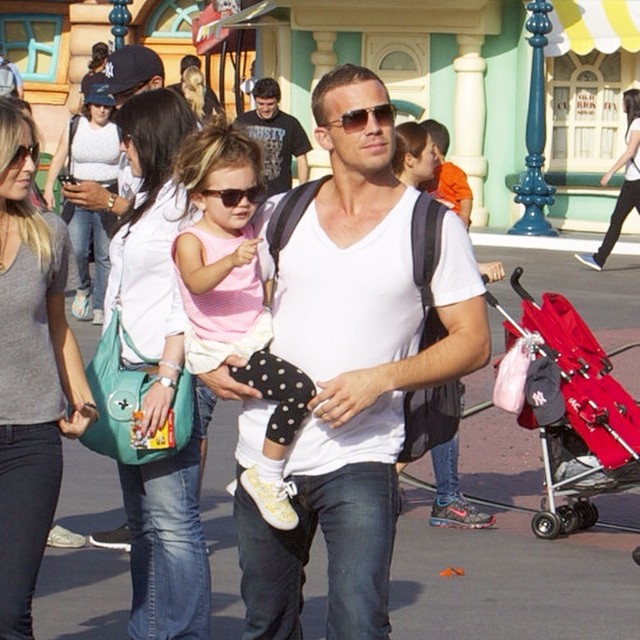 Cam Gigandet, a DILF of Disneyland (Photo via @dilfs_of_disneyland on Instagram)

Southern California is a still a hot spot for the Instagrammers of the world. The Telegraph released a list of the top geotagged locations around the world. Disneyland pulled into the top spot from #2 last year. (It may or may not be a coincidence that this happened the same year DILFs of Disneyland and Cats of Disneyland emerged on the scene.) And though it was hard to catch on TV this season, Dodger Stadium was all over Instagram as the #2 most-photographed place.

In past years, there were more places from around Southern California that made the top 10 or 15 list, like LAX, Staples Center, the Santa Monica Pier and Coachella. That could be a sign that Instagram is becoming more diverse, notes LA Observed.

And The Telegraph also has the top most Instagrammed museums. LACMA cracked the top 5, likely because of the Chris Burden's "Urban Light" exhibit out front (which also doubles as a Tinder photo cliche, if we've ever seen one) and maybe Levitated Mass in the back: